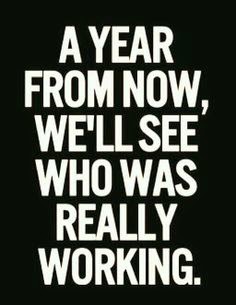 2014 has been the most productive year for me thus far! I created a couple of internet businesses aside from Super Bond Girl. I was also determined to blog at least once a week during this year; and, I’m happy to share with you that I almost did it! As of today, I’ve written 44 blog spots! I think I got myself into some major shenanigans (as always); and, I also had good positive changes in my life! No, I didn’t get remarried! I experienced a whole year of enlightenment! Life makes sense to me now; and, I don’t think I’ve ever been happier! Sure, I lost a few friendships due to the fact that I always speak my mind; but, that’s not going to stop me! Duh! –I even moved to a new residence! Wow! I was really busy this year! But, I have to be honest and tell you that I’m very TIRED! LOL! 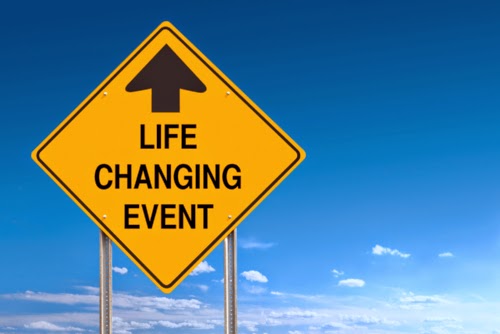 At the end of 2013, I wrote down every single one of my goals and I spread them out into 12 months. I started 2014 on the right track; until, everything went to shit in April when I received the first letter from the attorneys representing the owners of the James Bond films! LOL! Alfred Adler said, “Trust only movement. Life happens at the level of events, not of words. Trust movement.” I knew that by dealing with the James Bond people my life was going to change! The traffic to my blog has doubled since I began writing about Danjaq’s opposition to my trademark. I had to research some of the countries where the traffic is coming from because I didn’t know where in the world they were! In Spanish we have a saying, “No hay mal que por bien no venga.” which 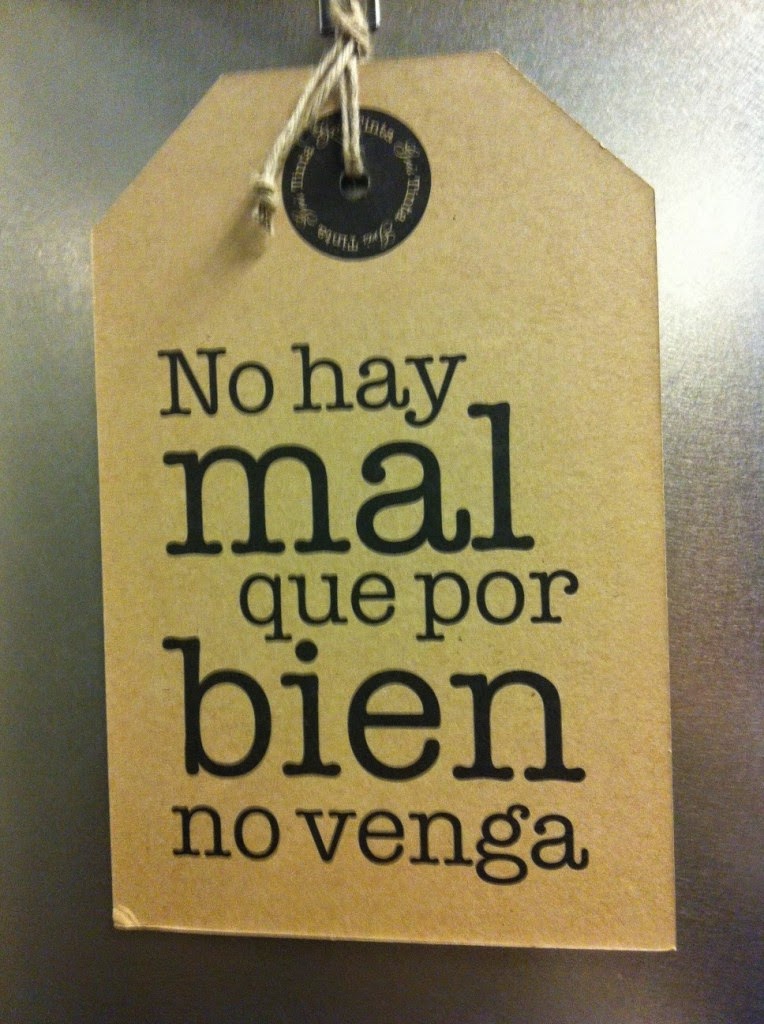 means, “There’s nothing bad through which good doesn’t come.” My friend Jacob called me a couple of months ago and asked how was I doing. I told him that I was super busy dealing with the James Bond lawsuit and he said, “I’m so sorry Nancy.” I then told him, “Please don’t be sorry! I’m not! I’m actually happy! My brand and I, are getting free worldwide exposure. This is a good thing!” Perhaps, initially this lawsuit look like a bad thing; but, it’s not!  It’s all about perspective of course; but, most importantly for me it’s having the guts to fight for what is mine and to benefit from it! 😉

One of my concerns this year was to see if I was going to have enough topics to blog about. And, I have to tell you that because I dealt with DC Comics and I’m still dealing with the James Bond people; my “topic box” is piling up with enough material to blog for the next two years!!! See? “No hay mal que por bien no venga.”

Another thing that is major in my life this year, is that I began to experience the so called, “Empty Nest” stage. My daughters come home two weeks out of the month; and, the other two weeks they’re at their dad’s house. That means that for 15 days during each month, I’m not only a single woman; but, I can be butt-naked in my own house! woohoo!!! 😉 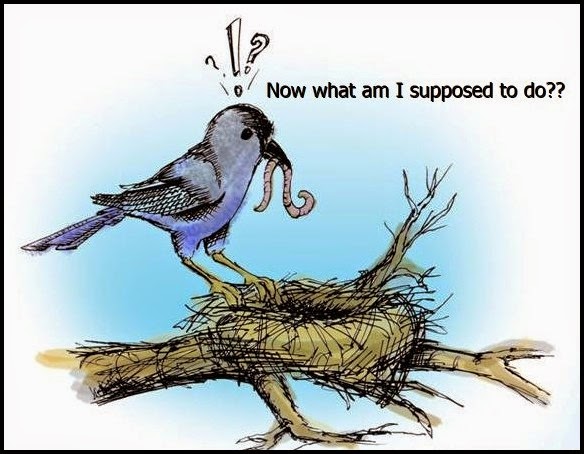 My daughter Rio asked me, “How do you feel about having an ’empty nest’ already?” I told her, “I feel great! I really like it!” I think that’s what is making this transition so easy for me is the fact that I have so much work to do! I don’t think about the negative aspects of being home by myself. I think about the positives things like, I don’t have to wake up early in the morning and drive kids to school. I don’t have to cook. I don’t have to clean or do laundry for at least two weeks! LOL! 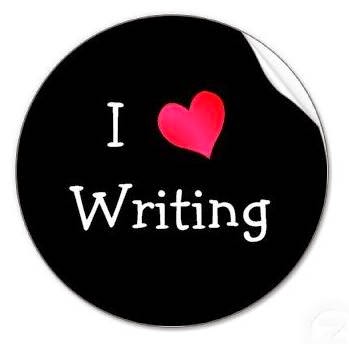 I have time to write; which I never thought I was going to like so much!  Every time I’m writing one of my blog posts, I think, “Well, if at least one person can benefit from the information I’m providing then I’m happy” But, the truth is that thousands of people are reading my blog worldwide! I’m still in awe about this!!! I have teenage girls who follow me on Instagram and they send me messages about how much they like my blogs. I was thinking the other day that maybe I should tone it down a bit and minimize the profanity in my writing since I have teenagers now reading my blog. But, I don’t want to lose my style of writing and my voice. I want to keep my writing real and honest. 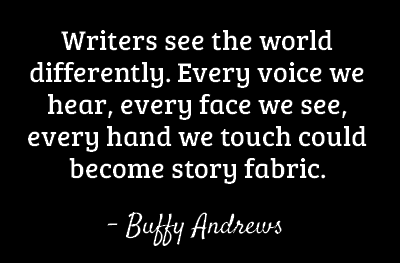 After I started blogging about DC Comics and James Bond, I received a message from the vice-president of a surety I don’t even work for that read,  “You’re blog is really fascinating.  I am a big believer in you, your approach, and think you will prevail. I sometimes laugh out loud as I read it-it’s entertaining but it’s also your real life.  Blows me away.  You amaze me.  Stay strong!” WOW!!! I totally appreciate that! Thank you so much for all the support!

There are some days where I don’t feel cheerful nor happy! Maybe I’ve been dealing with an asshole client; and, I feel completely defeated. Sometimes life truly sucks! And that’s when, out of nowhere, I’ll get a nice email or a message on Facebook, Google Plus, Instagram, etc., or even in person, where people are encouraging me to continue! I’ve always seen this as a sign; that makes me change my attitude and gather my thoughts, so I can keep going!  And it’s usually coming from someone who I would’ve never even imagined! 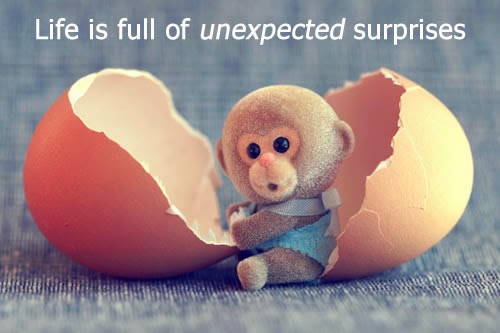 I haven’t planned out my year for 2015 yet; I’m a little late this time. All I can tell you is that I’m planning on making more videos for my YouTube channels. The problem I have right now is that I’m getting many subscribers and I haven’t created more content due to the fact that I’m so busy dealing with my trademark. I’m getting a little frustrated about not having time for my videos! 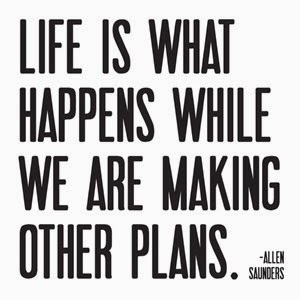 This blog should be updated every week on Mondays; but, sometimes I don’t get to publish my posts until Wednesday. I also added, just in case you didn’t know, a Google Translate App. Now you can translate my blog into 50 different languages! I already saw how my blog looks like in Mandarin! Pretty cool!!!! 😉 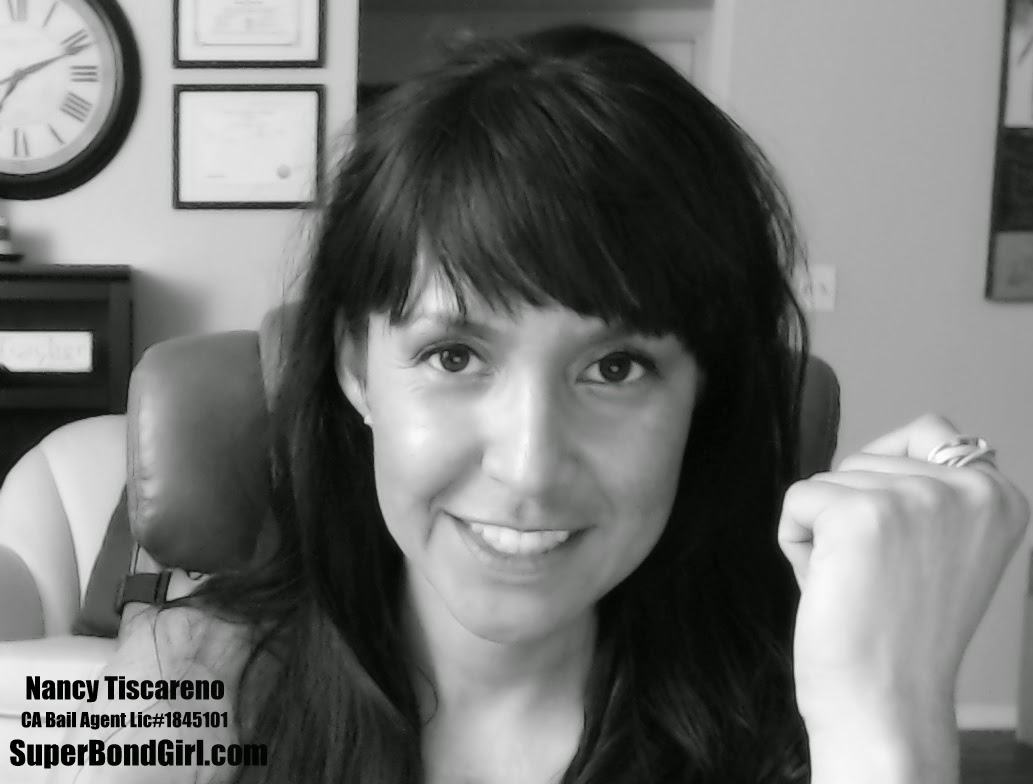 I’ve gone to the point where “you get what you give” and that it’s truly how my life is! Sometimes we make plans; but, our journey takes us to a whole different destination! For example, I always thought I was going to be married and have kids and a family. Instead, I’m divorced with kids and an audience! LOL! See? that’s something that I never expected, but I’m really happy that this is my current situation! 😀