I’m a woman who’s full of “Snuggly Goodness”… Until you piss me off! Then you will pray for the end I may never give you!  It’s the “Law of Cause and Effect”. If you come and try to fuck with me; it’s coming right back at you! It’s that simple! 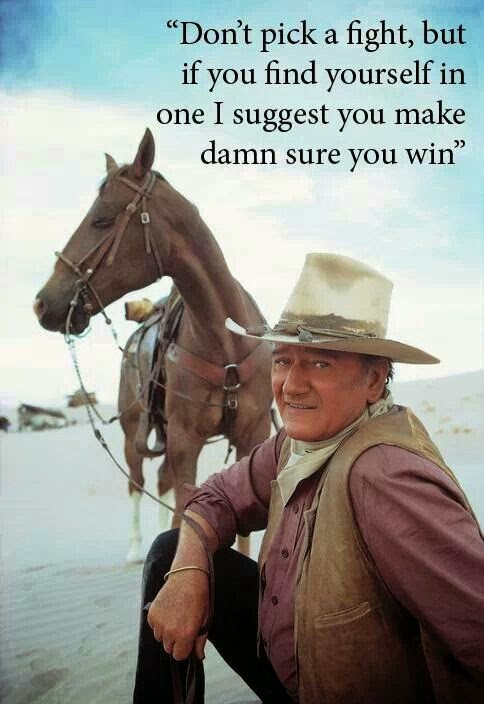 John Wayne said, “Don’t pick a fight, but if you find yourself in one I suggest you make damn sure you win.” And right now, I’m honestly in a fight. A fight to trademark my brand, SUPER BOND GIRL. Obviously, I’ve created something really good. So good, that I have DC Comics (Warner Bros.) and Danjaq (James Bond films) up my ass, trying to stop me!

Now, let me get to the juicy stuff! As you know, I already blogged about Danjaq, LLC (“Danjaq”) which owns the trademarks associated with the “James Bond” films and their stupid attorney, Christopher C. Larkin (Seyfarth Shaw LLP), didn’t even bother looking me up before sending me a letter. If you haven’t read that blog entry yet, please click here: http://superbondgirl.blogspot.com/2014/06/lets-get-down-to-business-danjaqjames.html. I haven’t heard anything from Mr. Larkin since our last conversation on June 27th, 2014. But, I’m ready for whatever else the James Bond people are going to throw at me!

On June 27, 2014, literally right after I hang up the phone with Mr. Larkin; I received a letter via e-mail from Megan L. Martin who’s the Vice President of Intellectual Property Counsel, on behalf of DC Comics (“DC”). Once again, I just want to clarify that I really don’t give a fuck about these people! But, they continue to create “free” publicity for me, my name, and my brand! I actually feel as if I’ve received an early Birthday present! Because they are providing me with what I needed most, “EXPOSURE“. 😉

Then Mrs. Martin continued by saying that they had discovered my use of a five-sided SBG-in-Shield design on t-shirts and my website and that it’s remarkably similar to DC’s registered S-in-Shield trademarks.  See? This lady actually took her time to look me up! Maybe, the Larkin dude from Seyfarth Shaw Attorneys should take pointers from this chick.

For the record, I just want to point out that I have twelve black t-shirts (12 units) printed with that SBG logo. I only ordered 12 because that was the “minimum” I could order. But, now that I got this letter from DC, I’m going to sell those 12 t-shirts on Ebay. Those 12 t-shirts are now, “One of a kind.” hahahaha!!! 😛

Mrs. Martin also stated that my use of my mark SUPER BOND GIRL and SBG-in-Shield design is likely to cause confusion and lead consumers to falsely believe that my services under SUPER BOND GIRL emanate from or are affiliated with those of DC. OK. I know, I am “The Man” and I’m flattered that Mrs. Martin recognizes that I’m a “Bad-Ass”; but, come on… really? Are people that fucking stupid?

“is a violation of the exclusive rights attached to a trademark without the authorization of the trademark owner or any licensees (provided that such authorization was within the scope of the licence). Infringement may occur when one party, the ‘infringer’, uses a trademark which is identical or confusingly similar to a trademark owned by another party, in relation to products or services which are identical or similar to the products or services which the registration covers. An owner of a trademark may commence civil legal proceedings against a party which infringes its registered trademark.”

OK. So according to the previous paragraph, clearly states that the “products or services” have to be “similar or identical” to the product or services that are covered by the trademark. Supergirl is trademarked as “Comic magazines” and my application to trademark SUPER BOND GIRL is for entertainment, an educational reality show, and advice about “BAIL BONDS!!!!!!!!”


What about my logo? I wasn’t planning on trademark my SBG-in-Shield logo. But, with the help from Mrs. Martin letter, I’ve decided to alter such design to enhance my individuality and am currently collaborating with my graphic artist on a new SUPER BOND GIRL design. I’m actually really excited about this project because my SBG logo is going to get it’s own blog post within the next couple of weeks! Stay tuned!

I continued reading Mrs. Martin’s letter, and read the last paragraph she wrote:

“we request that you (1) cease all use of , and abandon any future plans to use, the SUPER BOND GIRL mark and SBG-in-Shield design; (2) expressly withdraw U.S. App. Ser. No. 85/783,496; and (3) confirm in writing by July 11, 2014 that you have done so. If you fail to comply with these demands fully and promptly, DC reserves all rights to take whatever actions are necessary to protect its valuable intellectual property.” Ah Mrs. Martin! You fucked with the wrong bitch!

I’m going to make things very clear: No one tells me what to do!  No one gives me, ultimatums or deadlines! No one “demands” anything from me! I would never allow anyone to intimidate me or bully me in any way! I don’t give a fuck that Mrs. Martin works for the Warner Bros., DC Comics, or the Taliban for that matter! So, FUCK OFF!!!

Intimidation tactics work with 95% of the world population! But, when someone tries to intimidate me, it PISSES ME OFF!!!!!!!!!! I’ve worked very hard to build my brand and I’m not going to let a fucking asshole take it away from me! FEAR is not going to stop me! I’ve come too far to give up now!

SUPER BOND GIRL is mine! And I’m ready to fight for my mark! The more these fucking assholes continue to oppose and send me letters and stupid shit, the more exposure I will create! At this moment in my life: I HAVE NOTHING TO LOSE!

Welcome to the jungle: motherfucking assholes!