Skip to content
Last week, I was chatting with a good friend of mine from Scotland via Facebook when he messaged me this, “Nancy you’re Supermom first, Super Bond Girl second, SuperMILF always!” Oh dear! LOL! I laughed so hard! 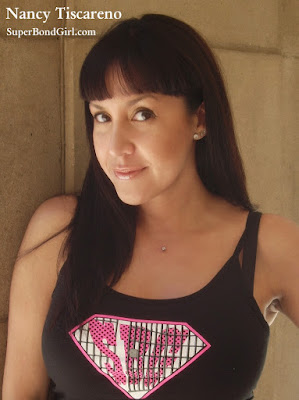 I think every Mom is a Supermom! Moms make the world go round, plain and simple! Do I consider myself a “Supermom”? Of course I do! 😉 And I’m very grateful to see that people can recognize how much I adore my kids! Don’t get me wrong, we have our disagreements and together my kids and I have gone through a lot of bullshit! I’m not going to lie! It’s been hard and very painful, sometimes! I’ve seen my kids suffer over circumstances beyond my control and that breaks my heart! Six years ago I became a “divorced Mom” and even though the conditions of how it all happened were not ideal (I landed in jail, falsely accused of a crime I didn’t commit by my ex-husband, I had to fight possible criminal charges, restraining orders, fought to regain custody of my kids, etc.,) it made us stronger and closer! I try not to look back at those very dark days; but, I am who I am today due to that “darkness”.

When I became a Mom for the very first time almost 19 years ago (yep! my son will be 19 years old next month… daaannnggggg! LOL). I was “instantly in love” with him, and consequently thereafter with my two daughters. I always wanted to have children in my early 20’s because I figured by the time I turned 40; I would still have enough energy to hang-out with my twenty something year old kids, and that’s exactly what’s happening now! I’m still my kids’s Mom; but, my job now is more of a “life coach” and a “cheerleader” than anything else.
My divorce was horrible; but, it gave me the opportunity to raise “my” kids the way “I” wanted! And I’ve raised them with the “truth” and the reality that life is hard! I have never lied to them! My goal wasn’t to raise “good kids”; my goal has always been to raised: “warriors”. 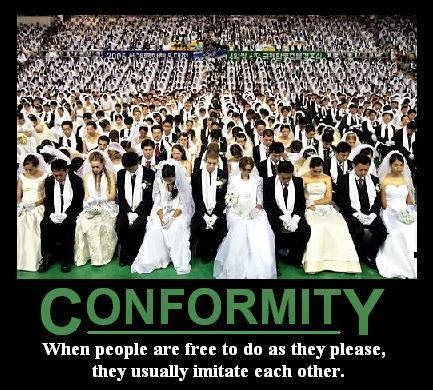 I’ve been told in many occasions by different people, “But, Nancy you’re so crazy! You should tone it down! Think about your kids!” hahahahahaha!!!! I always laugh at these people! They’re a classic example of “conformity” and I despise that word! Every single time someone has made a comment about the things I do and then mentions my kids, is a clear sign to me that, that person is “weak” and “toxic”. I want nothing to do with those people! What most people consider “crazy” about me is “normal” to my kids! Hahahaha!!! I’ve been their “mother” for 19 years thus far and nothing is going to change! What you see, is what you get! I don’t pretend to be someone else; I don’t hide who I really am due to religion or government or what other people think! It’s so awesome not to conform; you should try it sometime… 😉

Super Bond Girl: It’s funny because I was actually thinking about “Super Bond Girl” a few weeks ago; and, the fact that Super Bond Girl was created out of nothing! Well, Super Bond Girl was also created out of anger too; I’m not going to deny that! I think “anger” is a force we (humans) are able to control. We decide to use “anger” for good or for bad. When I first began blogging in 2011, I was very angry at my ex-husband for accusing me of domestic violence and sending me to jail. I simply wanted to tell my story to people locally in my town. I never even imagined that I was going to be able to touch people’s lives around world! I’m still in awe! And quite honestly, I haven’t even blogged about half of the stuff I want to talk about! 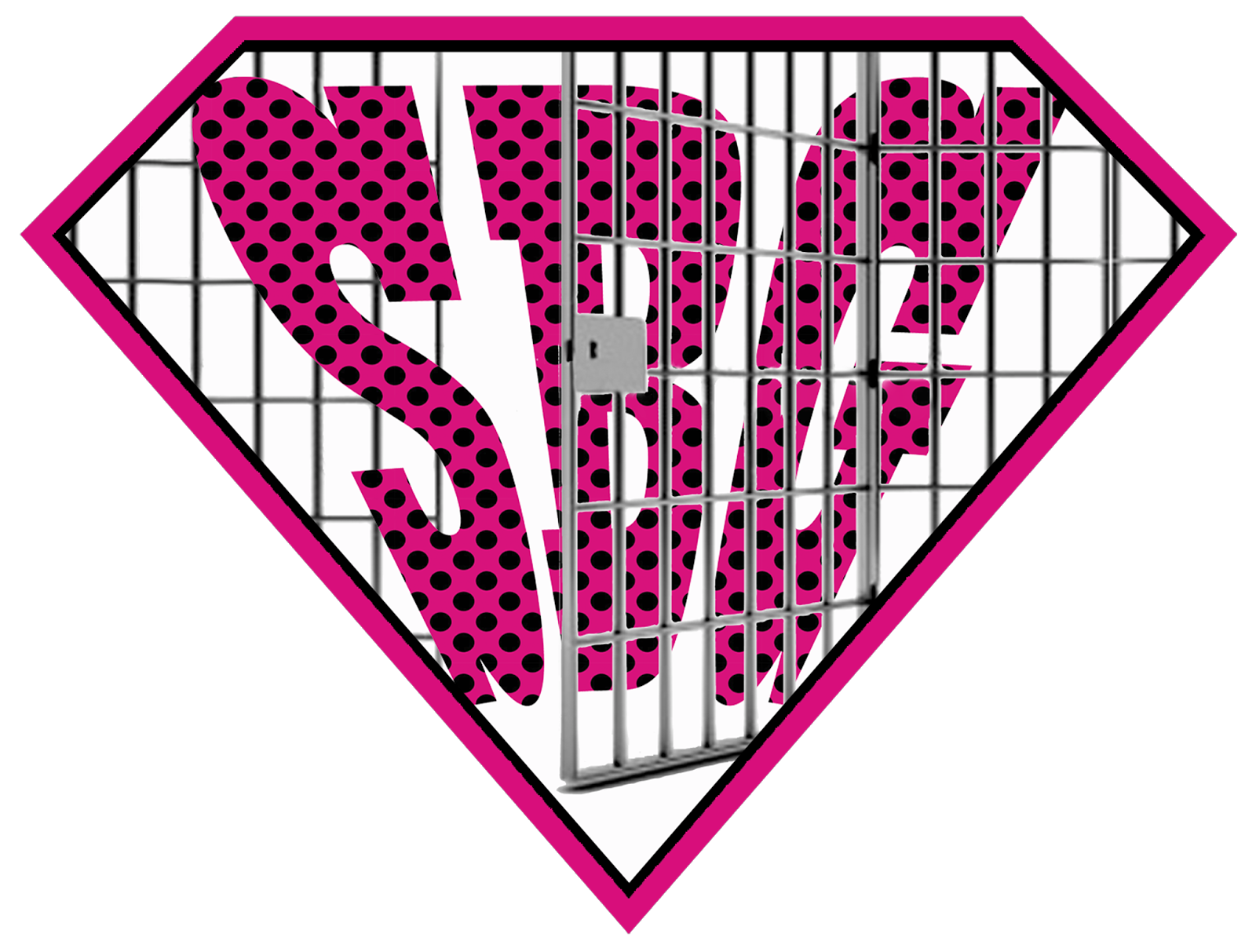 Some of my blogs take days even weeks to put together, while other blog posts are simple and I can post them in a few hours. My blogs are “entertaining” and “informative”; but, I think most of my readers come back due to the entertainment factor. “Super Bond Girl” has become my stage name on this platform and it’s actually pretty cool! I’m happy! 😉 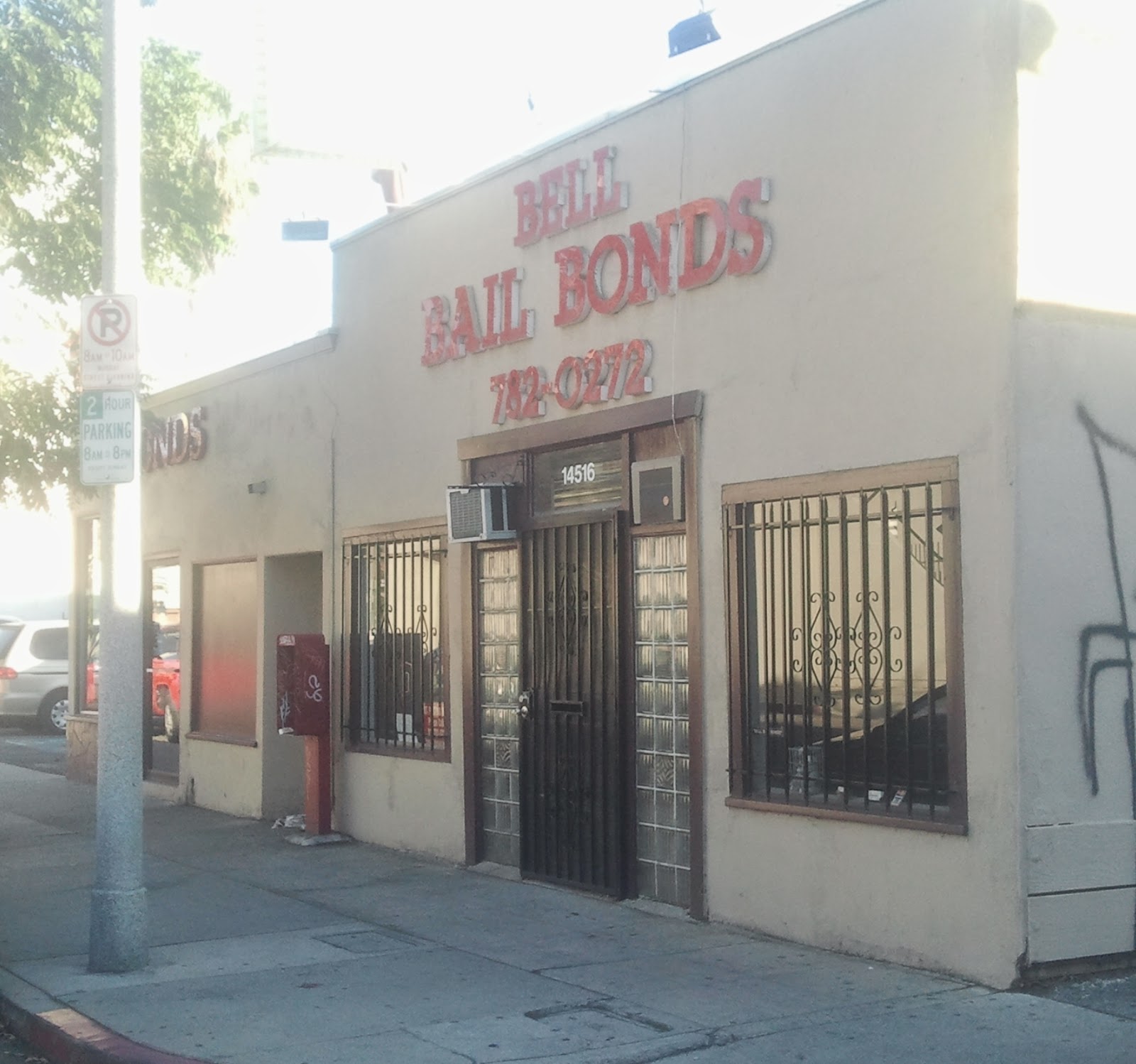 I’ve tried different tactics! Being “nice” and telling men to stop! Doesn’t work! “Confronting” men and telling them to stop? Doesn’t work! As my kids got older, they started confronting men; especially my daughter Rio, “Leave my Mom alone, asshole!” OMG! She was 14 when she did that! It was hilarious! LMAO!!! … My kids are teenagers now and even their friends in High School are getting in the mix. Rio tweeted recently, “You know the song, ‘Stacy’s Mom’? Yeah, story of my life right there!” LMAO!
So, we finally gave up! It’s cool, I’ve never been offended by the term “MILF” anyway. I just didn’t want men saying it in front of my kids.  But, I don’t think my kids care anymore! We just roll with it and laugh at all the stupid stuff men come up with! What else can we do? LOL!
Nancy Tiscareno – Super Bond Girl
www.SuperBondGirl.com