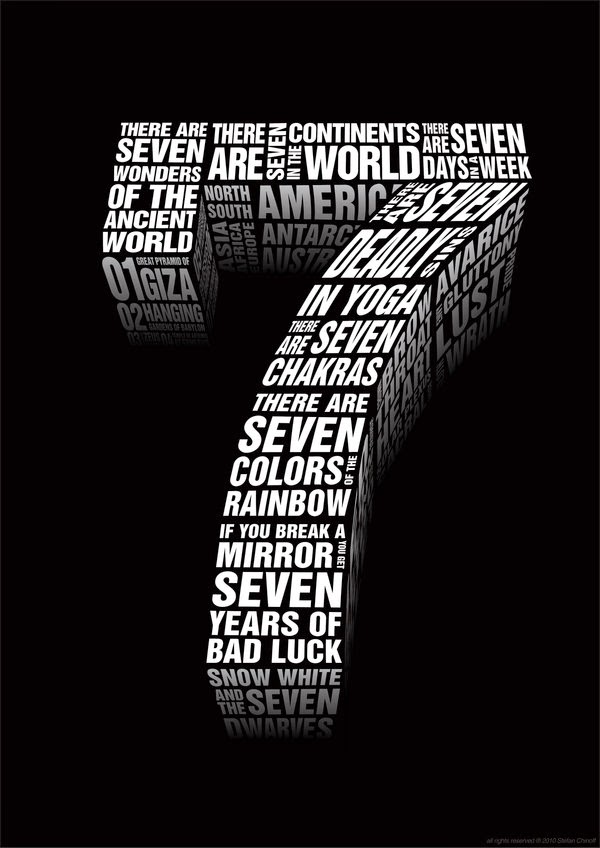 A few Saturdays ago, I was home alone with my daughter Rio. She was getting ready for her color guard competition; while I was just naturally waking up. It was perhaps around 11 A.M. or so… I then went to the kitchen and made my coffee. Once the coffee was done, I grabbed a cup and went back to my bed to drink it there.

I was relaxing on my bed while looking at the sunlight peaking through my bedroom window; I could hear the  birds chirping outside, and I was truly enjoying the peacefulness in my room while drinking my coffee. I thought, “Oh, how much I appreciate the simple things in life!” And then I said out loud, “I still don’t understand what the hell I was doing married?” LOL! Both, my daughter and I laughed. 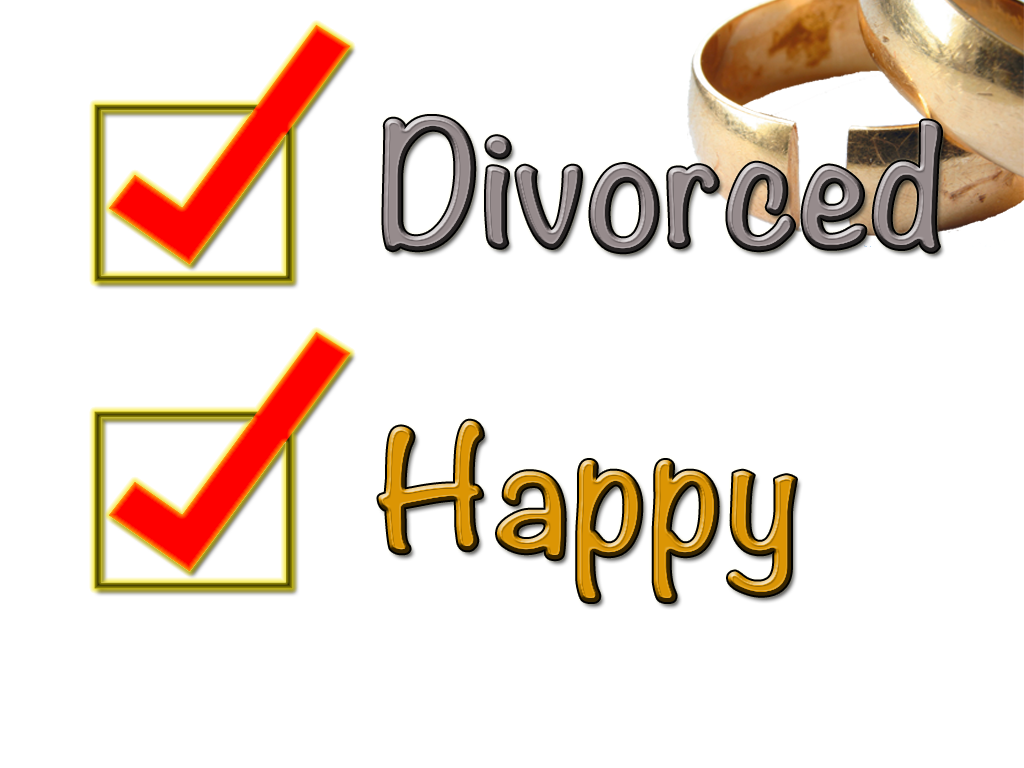 This summer, I’ll be celebrating seven years since I became a “Happily Divorced” woman! Wow!!! That’s both amazing and unbelievable! Sometimes I do feel weird when people ask and I say that I was married. Really? Me? Married? Oh dear! But, I’m actually grateful that I’m now divorced because for the very first time in my life, I am FREE! <3 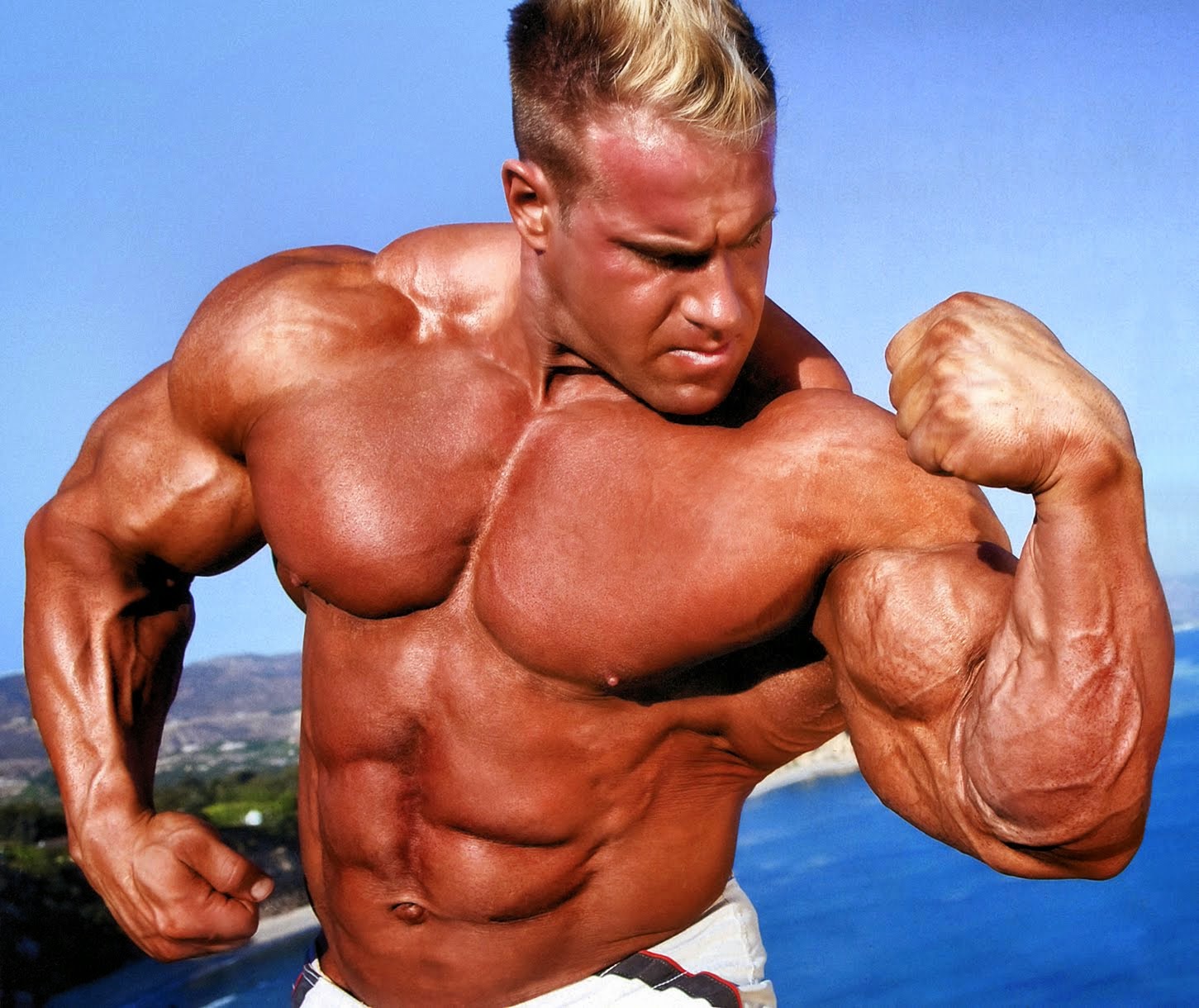 I remember my first date after being married for over 13 years. It was the most awkward, weird and embarrassing date ever! And the fact that my very first date was with a German bodybuilder didn’t help at all! The dude was HUGE!!!!!!!!!!!! I couldn’t believe the size of his chest! He was a fucking tank, man! LOL! At the time I only weighed around 100 pounds and I thought, “Oh shit! If this dude touches me with his pinky, I’m pretty sure I’ll be dead!” hahahahaha!!! I was like, “Oh, hell no! I’m out of here!” He treated me very nicely though and I felt bad for him because I never called him back. I realized then that I wasn’t ready for the dating scene yet. 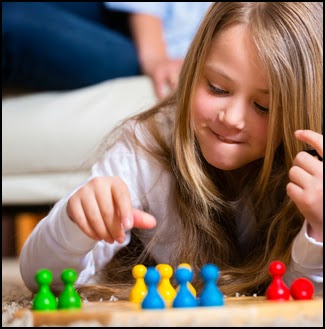 A whole year went by and at the end of 2009, I officially went “Boy Crazy” hahahahahaha!!! And let me tell you that after all those experiences, I don’t regret A*N*Y*T*H*I*N*G!!!! Playing the dating game was so much fun for me! I was constantly entertained and I learned that most men are so predictable and easy to manipulate! hahahahahaha!!! Of course, I had a few dudes that broke my heart. But, I learned from those experiences too!

I’ve been in a few relationships but, I would publicly only admit to two! Lol! And the only reason why, is because none of those two men ever told me what to do! They didn’t judge me. They didn’t ask me why I wanted to do something. They believed in me. The only two men that I didn’t waste my time with because they respected and supported my opinions and the things I wanted to do. Obviously, my relationship with each and one of those men didn’t work out but, I treasure the time I spent with them and the things I’ve learned from them. Both men are still very good friends of mine and we talk once in a while. 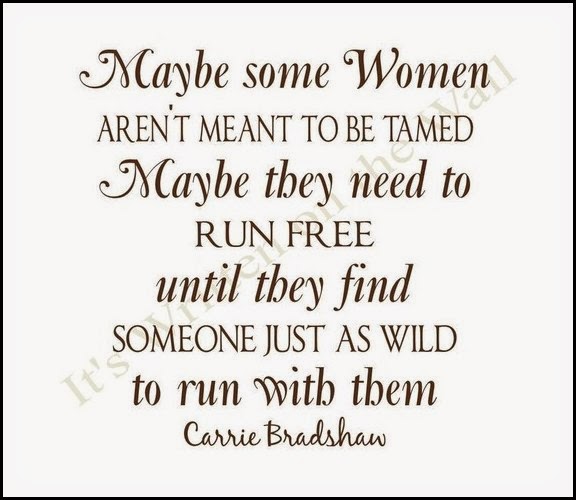 Freedom is the most essential and important priority in my life! I love embarking in my daily adventures because it goes hand in hand with my restless nature. I don’t go and seek for change. Change and variety come to my life all by itself. I guess I attract that? I don’t see myself settling down because I love my freedom way more than being in a relationship with a dude. 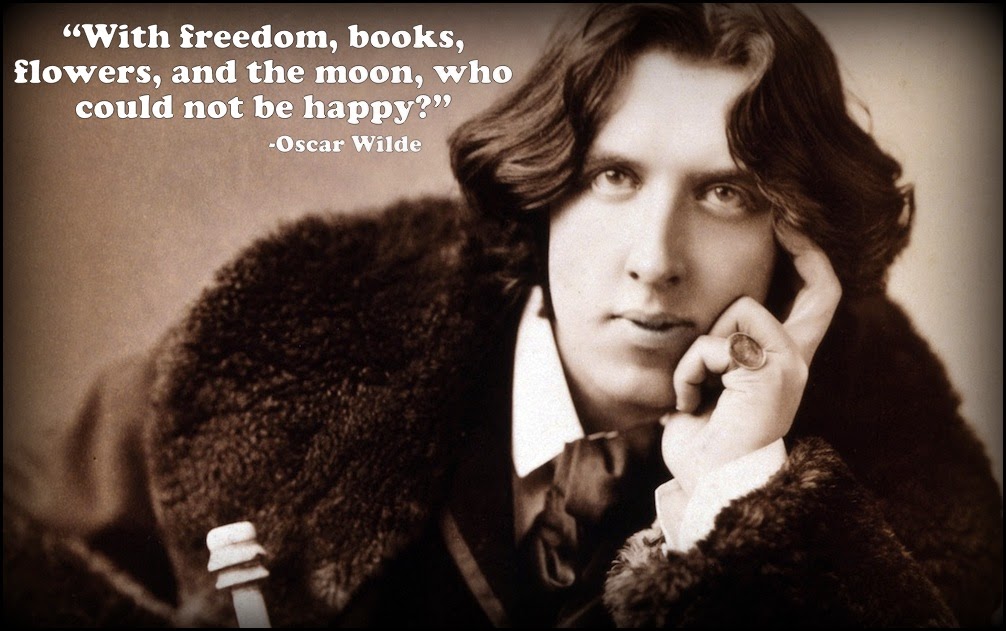 My friend Gildy called me right after I appeared on the Anderson Cooper show back in 2012 and she said to me, “Gosh Nancy! I’m so proud of you! Look at all the things you’ve been able to accomplish all by yourself. Can you imagine how many things you would’ve done by now if you’d never married Javier?” I’d thought about it many times but, I never said it out loud. I told her, “I always told Javier that he was holding me back. Gosh, I have so much catching up to do!”

Last year, I was talking to my friend Wendy and I told her, “The way I see my life is as if I’ve been building a spaceship since I got divorced. I’m the one who goes and gets the parts, I do the manual work, I do the research. I’m the one who applies different techniques and tries new things. It has been an adventure; sometimes it has been really bad, and other times it has been really good. But, I think I’m finally understanding life.” 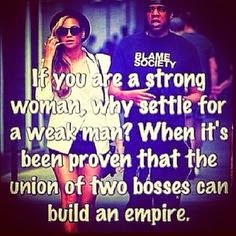 That’s why I’m now very selective of the men I date. I’ve worked very hard on myself. I’m no longer wasting my time with possessive or controlling men who want to change who I am. I really love everything about me! I’m not changing for anybody! Or the needy, weak and conforming dudes who think that I’m the one who’s going to fix them! Oh hell no! I don’t have time for that! Not even playing the dating game is a challenge for me anymore.

Time is the only thing that I’m never going to get back! I used to get so angry at myself every single time I thought about the almost 14 years I wasted being married to someone who was never going to appreciate me. In the past seven years, I’ve learned that sometimes we have to save our own lives and do what we have to do to survive. I’m happy with what I’ve been able to accomplish on my own thus far. I was able to raise my children the way I wanted and I don’t have to check in with anybody! But one of the greatest things I truly enjoy is that I don’t have to gather with the in-laws for the holidays! 😉