Skip to content
Hello my dear readers!
I just wanted to write a quick note to thank you for visiting my blog and for all of your constant support. The past month of May was extremely busy for me. I’m not complaining, I’m just letting you know because I haven’t replied to many of your emails. I like responding to your emails and messages promptly, so I do feel bad that I haven’t done so yet. As you know, I’m still a one woman team, I’m in charge of my marketing, promoting my business, creating content, handling my clients, my household, my children and I’m even my own attorney. My life does get extremely crazy at times!  But, that’s why I’m Super Bond Girl, right? I’m supposed to be able to do everything!!! LOL! 😉 Thank you so much for your patience and understanding! xoxo! <3

Now, let me get to this week’s blog post. 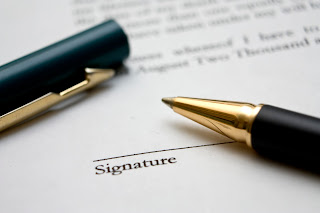 In November 2013 I decided to give myself a break from dating. I was honestly very tired of the dating scene, so I wrote up my own little contract stating that I was not going to be dating for 18 months starting November 1, 2013 to May 1, 2015 and then signed it. I guess seeing a tangible contract made it official business for me, so that way I could stay focused. 😉 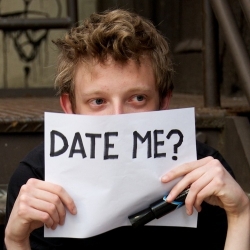 I really wanted to completely commit to Super Bond Girl and to two other projects that I’m still working on. Dating could be fun, but it’s a lot of wasting time too. And quite frankly, my time and productivity are more important and valuable to me than going out on dates.

You’re probably wondering if I actually did it, right? No dating for 18 months? Well, I did 17 out of those 18 months! LOL! And the only reason why I broke my own contract was because in April of this year, I ran into a criminal defense attorney who I met back in 2010. I never dated him, but I liked him since we first met.  So when he suggested we should go out on a date, I didn’t hesitate to accept. 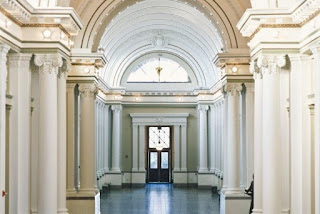 I’m not going to mention him by name because this is actually one of the reasons why I’m writing this blog post. When I first met my attorney friend, he was starting his legal career and so was I with the bail bond industry. I wasn’t even blogging yet. We would run into each other at the courthouse and just limited ourselves to be friendly and cordial to each other and that was that. In the beginning of 2011, I began working from home, so I didn’t see him anymore. I didn’t know anything about him for the past 5 years until we ran into each other this past April. 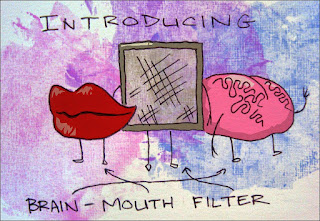 Our date was actually really fun and since I already knew him, there was no uncomfortable moments between us. We weren’t trying to impress each other because we’re both pretty bad-ass people and we both know it! hahahahahaha!!! He has a very flamboyant, explosive personality just like mine and neither him or me have a brain to mouth filter! hahahahaha! That means that we always say what we think! Period! No bullshit! 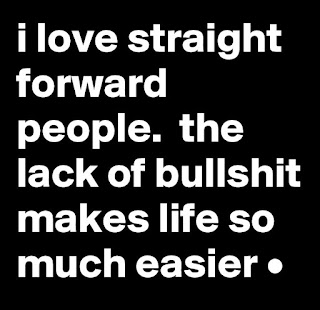 We obviously had a lot of catching up to do, so during our date we couldn’t stop talking! He mentioned that he’s actually very involved in politics and that he’s running for a public office position in Los Angeles during the next elections. I was like, “Dude! that’s so fucking awesome! Good for you!” He’s worked really hard for the past 5 years because politics is part of his calling and I admire him for following his dreams.

I shared with him about all of the shenanigans I’ve gotten myself into the past 5 years and we had a really good laugh about all of my exciting adventures! LOL! I mentioned to him that I’ve been blogging since 2011 and he said that he was going to check out my blog. 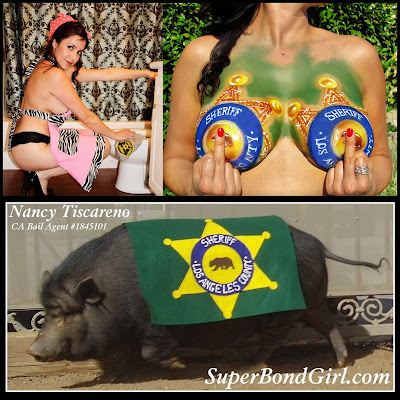 A few days after our date, my attorney friend called me and asked me about my provocative marketing campaign against the Los Angeles County Sheriff’s Department. (You know, the pictures of the pig, the ones where I’m cleaning a toilet with their uniform, and my body painted boobs) He then said, “Is it possible for you to take those pictures down?” I replied right away, “Absolutely not! No way!” He said, “I really want to hang out with you and continue seeing you! But, I’m running for office and I have to have a good relationship with the LA County Sheriff’s Department.” (He doesn’t even like the cops, but it’s all about politics. So, I understand!)

I told my attorney friend, “I have absolutely NO regrets of the things I’ve done to expose the level of corruption within the LA County Sheriff’s Department. I’m the only bail agent who’s ever done something like it! My blog posts have caused investigations with other local police departments, the California Bail Agent Association is aware of some of the topics I’ve written about, the Department of Insurance, and I’ve even dealt with the FBI in a couple of occasions. I understand your current position and I don’t want to hinder your progress nor be a negative image for your political career. But, if I have to choose between you (or any other man) and my blog with all the information I’ve created and provided, I will always choose my blog, my career and my right to express myself.” 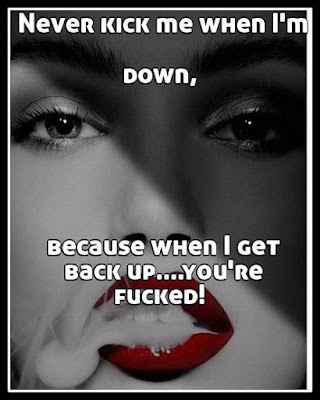 I CLEARLY have a personal vendetta against the LA County Sheriff’s Department. When is my hate towards the LASD is going to end? I honestly don’t know! Obviously, I don’t give a shit about what people think of my actions and my provocative marketing respecting to the LA County Sheriff Department. My negative marketing towards the LASD is going to end when I say so, not when someone is asking me to do so. I would always remember the fact the LASD kicked me when I was down and I’m not going to let it fly easily. That’s what cowards do and I’m no coward! The only reason why I haven’t done any provocative marketing lately is because I’m still dealing with the James Bond people. Evidently, the James Bond people are bigger fish to fry for me than having to deal with all the losers at the LASD. But rest assured that I’m not done with LASD! 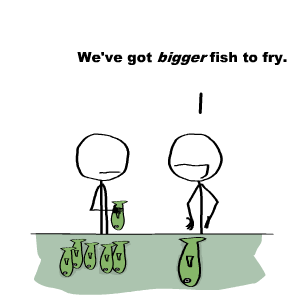 My attorney friend and I decided to stay friends. We’ve talked over the phone in a couple occasions since. It’s really nice to talk to someone who actually vibrates at your same energy level and totally understands your craziness and that’s exactly what happens every single time we’ve talked. But, we’ve agreed that there’s absolutely no benefit for us to be together or even being seen together. We’ve both chosen for our careers to be first and we’re not immature so everything is fine. 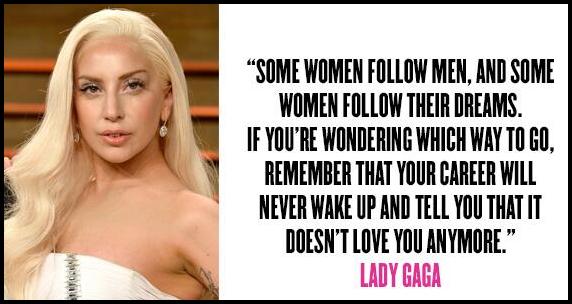 Even though, because of business, things were not going to work out with this dude. I’m really happy that we encountered each other and I had this experience because that means that I’m finally attracting the right men into my life. I don’t consider myself a “marriage material” woman and never want to be pressured into doing so. I’m more of a: “Let’s go on an adventure forever” type woman. LOL! (I’m not signing anything!) I think that this dude actually had the balls it takes to be with a woman like me. So, who knows… perhaps my next date is not running for Los Angeles public office and has the balls too. 😉