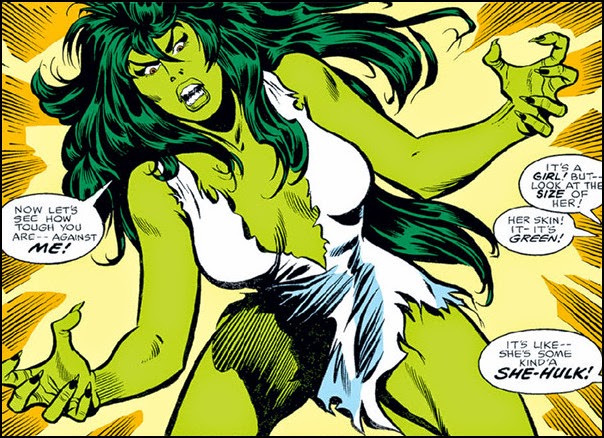 In my last week’s blog post, I mentioned how Danjaq LLC.,(the owners of the James Bond Films) are starting to really pissing me off! Danjaq has absolutely no motherfucking business getting involved with anything that has to do with the “bail bond industry.” But here they are getting into my business!

I control everything that has to do with “SUPER BOND GIRL”. I’m the only person who creates my internet content and I’m the one who does the marketing for my brand. But last week, after I did a Google image search on myself and my brand. I found a picture of Monica Bellucci posing together with Daniel Craig (James Bond). I then clicked on that picture and I almost felt off my chair when I saw that Monica Bellucci was tagged with the words “super Bond girl” after her name!!!!!!!!! <- OH HELL TO THE MOTHERFUCKING NO!!!!

I then clicked on that picture link and it directed me to an article posted last Wednesday (February 18, 2015) by Corriere dello Sport which is an Italian Newspaper where their photographer, Fuori dal Campo, posted 28 photos in which Monica Bellucci was named “super Bond girl.” This article was due to Danjaq holding a Press Conference in Rome because they are currently filming there.

Now let me share with you that as of today, I’ve never seen any James Bond film. I’ve never been interested into wasting at least two hours of my time in watching a film about a supposedly badass dude, when I’m a real badass woman. My life is so exciting all by itself; that I don’t have to try to be entertained by a movie plot of some dude who is not even real. I think that only people with very boring lives like watching that kind of stuff.

The only reason why I’m now wasting my time reading about this stupid shit is because of Danjaq’s opposition to my trademark.  Other than that, I still wouldn’t give a rat’s ass about the James Bond films or any of the women who have been selected or will be portrayed as a Bond Girl for that matter. 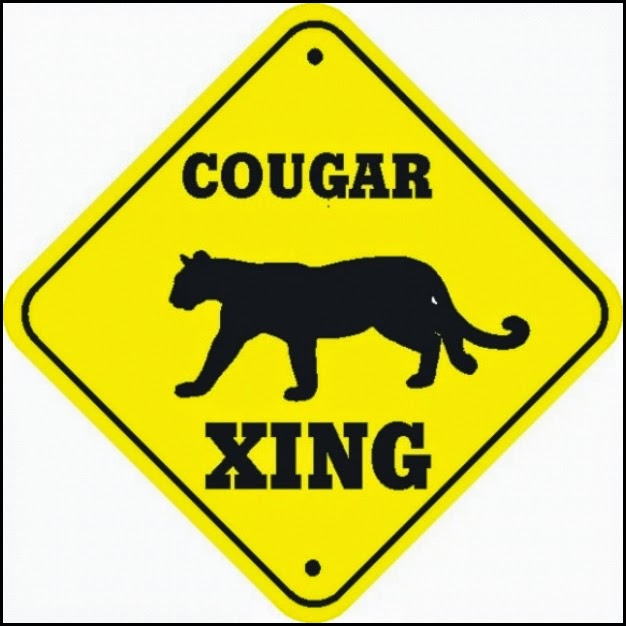 Last year in late November, Danjaq announced Monica Bellucci as the new Bond Girl. They are making a big deal about that fact that Bellucci is 50 years old and that makes her the oldest Bond Girl ever. In my opinion, the Danjaq dudes are trying the “cougar” thing, you know. 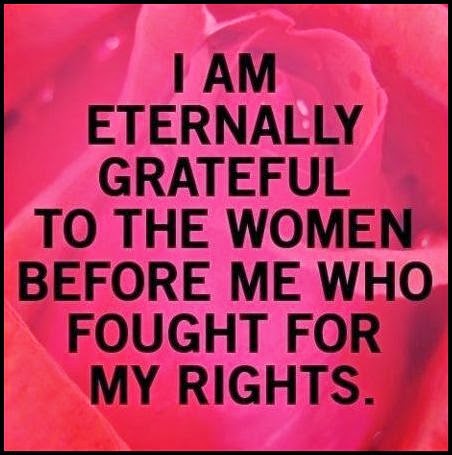 I’m a feminist and I support and care very much about other women. I would never speak badly about another woman unless she’s getting into my business, of course. I respect and admire other people’s hustle; and, I always concentrate all my energy in minding my own business. I don’t get involved in other people’s lives. I like my peace.

Miss Bellucci is a renown Italian actress and of course I don’t have a problem with her. But, I’m obviously going to have issues if people from the media are going to start calling her or tagging her as “Super Bond Girl” because it’s only evident that someone at Danjaq is requesting them to do so! It’s very suspicious to me, that over 50 years of the James Bond films no one has ever use the term “Super Bond Girl” to describe any of the 75 women and counting who have been chosen to be Bond Girls. But all of the sudden, this year  that we’ll be going to trial due to Danjaq’s opposition to my mark “Super Bond Girl” this is happening?… -Coincidence? yeah, No! I don’t think so!

Danjaq is concerned about the “public” getting confused with my mark “Super Bond Girl” in association with their Bond Girls. Well, stop asking the media to tag Miss Bellucci as “super bond girl” and problem solved! The “public” is not as stupid as Danjaq thinks they are.

I am the one and only “SUPER BOND GIRL” 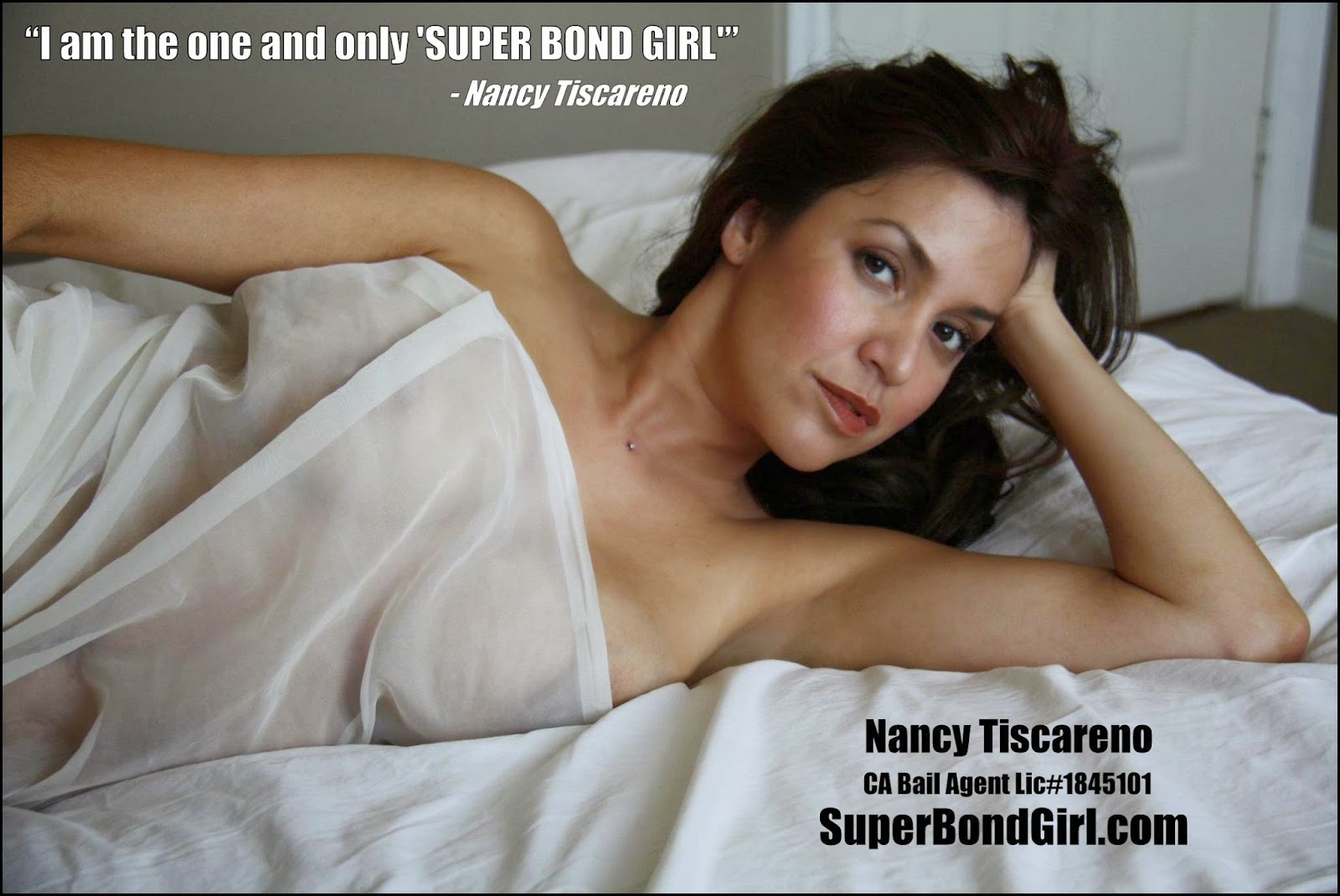