First, I want to clarify that this is my blog; and, I write about whatever the fuck I feel like writing! If you happened to be mentioned by name or your picture is included in my blog posts it is because most likely you decided to get involve in my life! 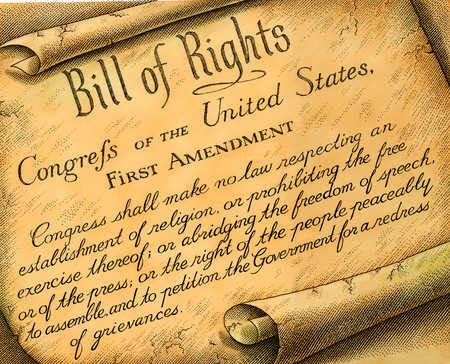 Second, (and this is for those of you who read my blog in other countries) I’m exercising my First Amendment right which guarantees my “freedom of expression”, by prohibiting Congress from restricting me to speak freely. Last year, my ex-husband Javier tried to stop me from talking about him in my blog posts and sued me claiming that I was “harassing” him with my blog. The judge ruled in my favor and Javier lost. I know Javier is embarrassed about the things I’ve written about him and he’s also pissed off to the fact that he can no longer control me! But, like I said before, it’s not my fault that Javier decided to be the “bad” guy of my story, and that his co-workers at the LA County Sheriff’s Department are now laughing at him. (Ha ha!) 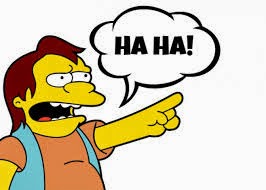 And third and lastly, I want to make sure that everyone understands my right to “freedom of speech” because I know there will be many other idiots like Javier, who are going to try to sue me for the shit I write about in my blog. Especially with these assholes from the “Entertainment Industry” (which I don’t give a flying fuck about!).

As I stated previously, I was minding my own fucking business when all of the sudden in April 24, 2014 I received a letter from Danjaq’s attorney, Christopher C. Larkin from Seyfarth Shaw Attorneys in Los Angeles, stating that Danjaq wanted me to withdraw my application to trademark my mark SUPER BOND GIRL.  Danjaq is the holding company responsible for trademarks to the characters to the “James Bond” films and they also own the trademark for a perfume called, “Bond Girl 007”. I responded to Mr. Larkin’s letter and basically told him to tell his client to “fuck off” in a nice way, of course. But, the assholes from Danjaq decided to file an opposition to SUPER BOND GIRL with the US Trademark Trial and Appeal Board this past August. 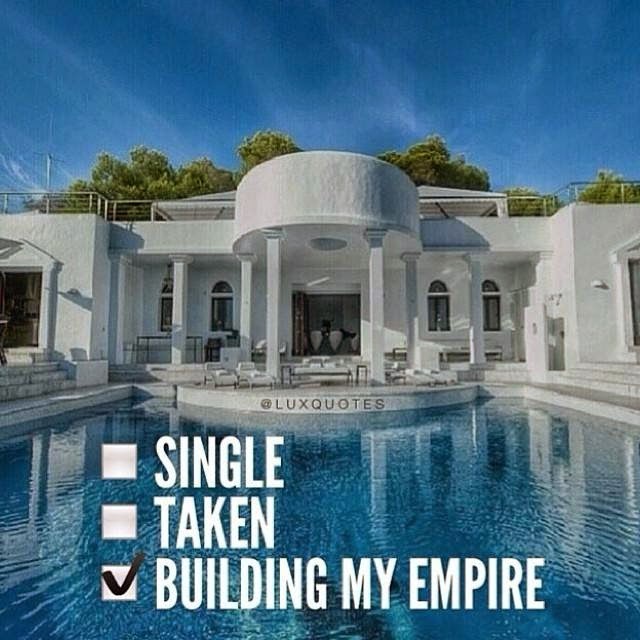 In the beginning of this year (2014), I told myself that I was going to work really hard and take SUPER BOND GIRL to a whole new level! I made a commitment to myself and decided to dedicate all my time and efforts towards SUPER BOND GIRL and to two other businesses that I’ve created. (I’m not lucky in finding “love”; so, might as well start making some serious moola!).

I already have a worldwide following and I figured I was going to create more exposure for SUPER BOND GIRL this year. I NEVER in my wildest dreams, would’ve imagined that the exposure that I was looking for was going to come to me by dealing with “James Bond” and “DC Comics”!!! (DC didn’t file their opposition to my trademark after all; so, I won! ha! I’ll be blogging about DC Comics later on). I feel as if I woke up one day and Daniel Craig (the current James Bond) came knocking at my door and once I opened it he said, “Nancy, I am your opportunity.” Literally, I am, at this moment, standing, right in the middle of my own acres of diamonds. 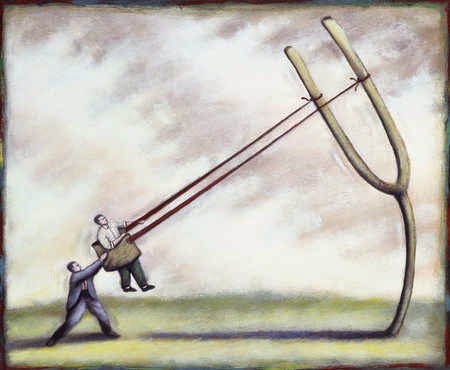 It’s not every day that you get “James Bond” knocking at your door. Do I feel intimidated by “the Vagina people”? Absolutely not! But, you only know that I’m gonna “milk” this shit as much as I can! 😉

In 2011, I titled my blog, “My Adventures in the Bail Bond Industry” and since then, my adventures haven’t stop! LOL! My adventures only keep getting bigger and better by the day, sometimes by the hour… Unbelievable!

As I stated in a previous blog, Danjaq was founded in 1962 by Albert R. Broccoli and Harry Saltzman after the release of the first James Bond movie “Dr. No”. The name “Danjaq” is a combination of Broccoli and Saltzman respective wives’ names (Dana Broccoli and Jacqueline Saltzman); and I also said that this only proves, that “men” can’t create anything without thinking about “vagina” first! That’s why I call Danjaq: “The Vagina People”. Once again, as of April 24, 2014, I didn’t know these people even existed nor did I care about them! Actually, I still don’t give a shit about them. It’s just that now, they are getting into my fucking business and that really pisses me off!

After seeing recent pictures of Michael G. Wilson, I’m thinking about going “easy” on this dude because he looks like he’s already breathing extra oxygen and might have a foot in his grave already. I don’t want anyone blaming me if  he “kicks the bucket” and I’m still dealing with the Vagina people.

Barbara Broccoli is a co-producer for the Bond films. And after doing a little research on her, I couldn’t help but notice the bags under her eyes! Wow! Can someone who knows Ms. Broccoli tell her that all she needs to do is put a little dab of “Crisco” (yeap! shortening) under her eyes every day and those nasty bags will diminish considerably! Aww! Yeah! You’re welcome Ms. Broc! 🙂 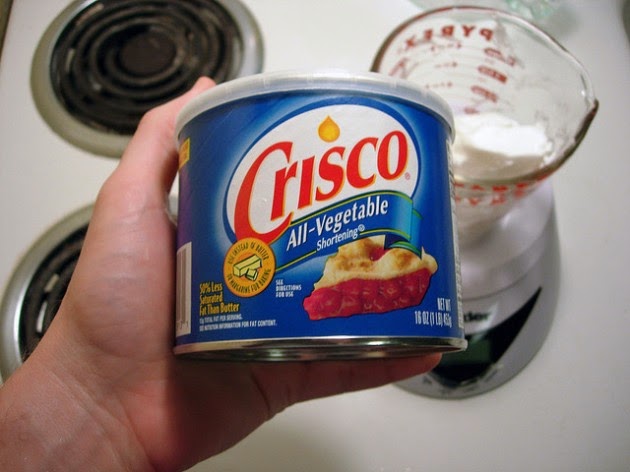 I also noticed while looking at Ms. Broccoli’s pictures that she lacks confidence. She is constantly hiding behind someone at the red carpet events and shit. Hmm? She was born in the “entertainment environment” and I’m surprised that at age 54 she’s still not comfortable in front of the lights.

Now, let me talk a little bit about Mr. Christopher C. Larkin the attorney for “the Vagina people”. In addition of being a partner at Seyfarth Shaw Attorneys; Mr. Larkin is also a trademark law professor at the University of Southern California (USC). From this point on, every time one of his students or anyone else for that matter conducts an internet search about Mr. Larkin, all my information and information regarding this case will appear. 😉

One more time, I want to clarify that before April 24, 2014, I was minding my own fucking business and I wasn’t bothering anyone else! These people are the ones getting into my life! I believe in the “Law of Cause and Effect” and that absolutely everything happens for a reason! When you create an “action” you will get a “reaction”. Obviously, I’m going to be dealing with these people for a while. It’s cool!
Because I’m just getting started… 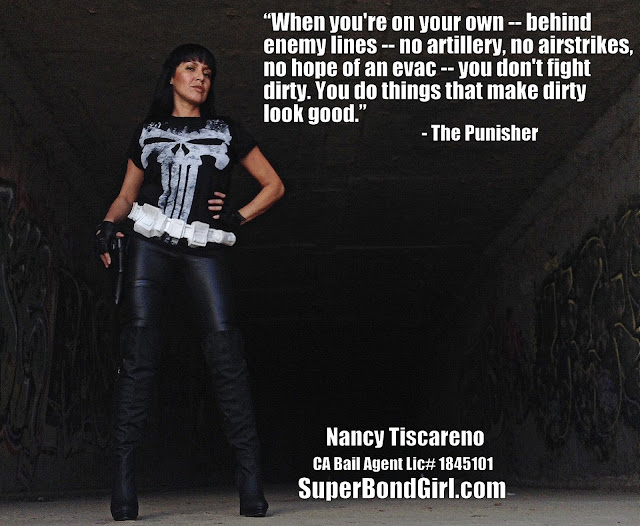