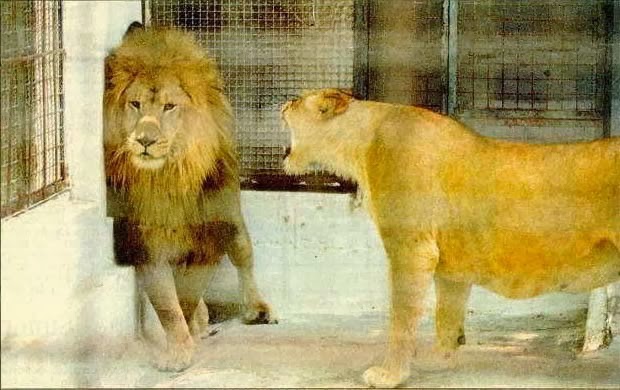 I couldn’t believe how closed minded and conformist this dude was! We argued; and then he said that perhaps he was in my life because he was the one who had to stop me. Oh dear!  LOL! I dumped his ass immediately after that! But, his behavior got me thinking about how intimidating I am to others, simply because I refuse to “conform”. 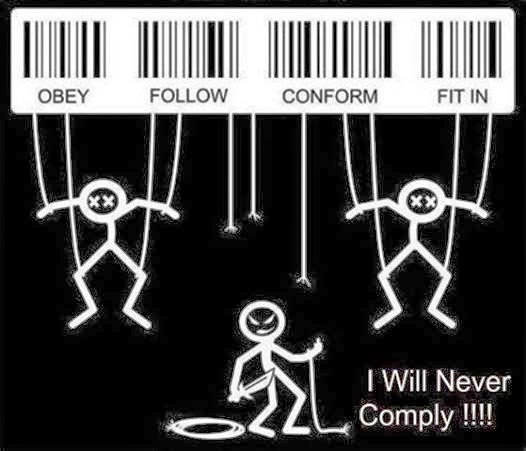 I believe that conformity is the jailer of freedom! I live in the United States of America where we are free! Free to speak our minds, free to do what we want, free to express ourselves; yet, I find constant opposition from people who hate what I do. I have haters because “I speak my mind”, because “I do what I want”, and because “I express myself”.

I did a little research about conformity and 95% of people on the planet have the “need” to conform. 95% of people have “inside the box” mentality! That’s INSANE!!! The author Archibald MacLeish wrote, “The only thing about a man that is a man… is his mind. Everything else you can find in a pig or a horse.” WOW! I know, it’s a harsh statement; but, it’s true! The only thing that makes us different from animals is our ability to “think”; yet, some people refuse to use their brain. Let me give you an example, Adolf Hitler was a horrible man, but he had so many followers! Why? Because “people” in Germany “conformed” to his ideology, he was a strong patriot. But, I think people mostly conformed to Hitler due to fear. Either way, the people conformed. 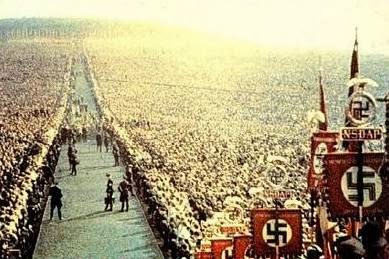 Back in 2011, I called my friend Beth and I asked her if she could take a few fun pictures of me around the pool. I had just bought new bikinis and I was planning to release those photos little by little to my fans. During that photo shoot, my famous “Pink Bikini” picture was born! LOL! (You know! that one where you can almost see my “coochie”) LMAO!

And once I posted that picture on my Facebook page, “all hell broke loose” (an American expression meaning, “Suddenly there was pandemonium”)hahahahaha!!! I was inundated with phone calls, texts, Facebook messages from my competition! Even the owner of Montana Bail Bonds in Los Angeles, Sal Chamsi, sent me a message on Facebook asking me to please take down my bikini picture because he was “concerned” about what people were going to “think” of me; and my reputation in the bail bond industry! Hahahahaha!!!!! OK, it’s’ “my” Facebook page and “my” bikini picture; yet, Sal was telling me to take it down! LMAO!!! … Sal, when you “pay” my bills, you can tell me what to do. Otherwise, shut up! 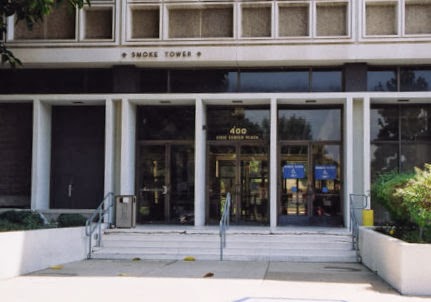 A couple of years ago, I was posting a bond at the Pomona Superior Court. I wasn’t quite sure which clerk window to go to, when I saw another female bail agent waiting there too. I’ve seen her advertisement online (All-Mobile Bail Bonds) that’s how I knew she was an agent; but, I’ve never met her before. So, I asked her, “Do you know which window I have to go to post this bond?” and the freaking lady looked at me from head to toe, gave me the dirtiest look she ever gave someone, I’m sure! And she never even acknowledged me! Hahahahahaha!!! After she did that, I said to her, “Oh, you’re not fan! I see!” LMAO!!! 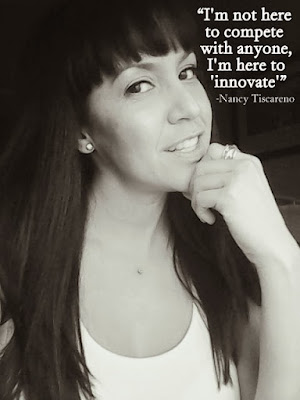 An advertiser got in contact with me last year. He really wanted me to advertise my business with his company. I heard him out; but, I told him that I was not interested in advertising with him. He couldn’t take “no” for an answer; so, he began to pressure me and mentioned a few well known names locally in the bail bond industry. He said that those agents were his clients. I told him that was nice, but that I didn’t care. He got defensive and said, “Nancy! Why don’t you care about your competition? You have to know what they are doing!” I told the advertiser, “I’m not in the bail bond industry to ‘compete’ with anyone! I’m here to ‘innovate’” 😉

You see, when Sal Chamsi sent me a message on Facebook due to my bikini picture; it was a clear sign that he had his “panties in a bunch” at the time. hahahaha!!! Meaning Sal was overreacting, upset or even worried about me being “different!” I’m sure he was thinking, “How am I supposed to compete with a good looking Hispanic woman wearing a bikini?” right? He was not “concerned” about my reputation and all the other bullshit he wrote. He was concern about “me” not conforming like everyone else in the bail bond industry!

When the lady bail agent gave me that “dirty look” at the Pomona Superior Court, she reacted out of anger. She could have been nice to me and told me where to go; but, she chose not to do that. I’m the kind of woman that encourages other women!  I know how hard it’s to work in a “closed minded” male-dominated industry. So, every single time I have the opportunity to meet another female bail agent, I’m cordial and I don’t treat her with disrespect or with childish behavior for that matter. I understand that “I’m different” and being different is scary for those people who are still stuck with the “inside the box” mentality.

The annoying advertiser, who pressured me so much, was so surprised with my answer when I told him I didn’t care about my competition. I’m sure he’s gotten plenty of business from other bail bond companies with that technique; but, as usual I was NOT going to conform to his tactics. I do what I want, not what people want me to do! 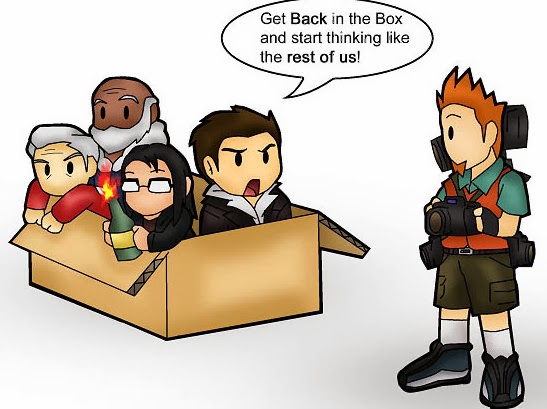 Conformity is having the freedom to do or create whatever you want; yet, you choose to do what others are doing only for the “need” to “fit in.” I’m not going to lie, sometimes is scary to think or do things that are “outside the box”.  But, I’ll tell you one thing, “I will never go back ‘inside the box’”, that’s for sure! Once you have an “awakening”, there’s no turning back! It’s a whole new world! 🙂

I embrace being different even if some people hate me for it! I do what makes me “happy” and that’s what life is all about! “Being Happy” Some people say that, “haters are their motivators”. I actually don’t care about my haters! It doesn’t matter what they say about me because either way… 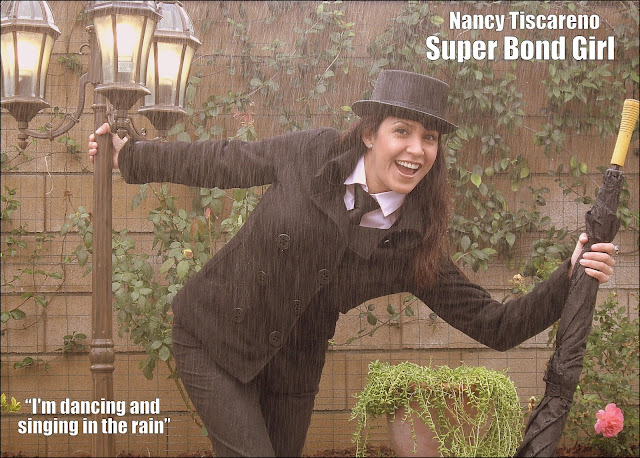