Happy New Year to you! May this new year be filled with brightness and happiness so that darkness and sadness stay away from all of us. Shit, I hope so!

I’m glad to be writing again. Thank you to those of you who follow my blog in many different countries and have sent me emails all throughout 2016 and 2017 encouraging me to write again. Most of the emails and messages were wonderful and telling me how much you’ve missed my writing. I really appreciate you, thank you very much!

For those of you who don’t know, my youngest daughter Sabrina (16) committed suicide in March, 2016 and as you might be able to understand, writing was not one of my priorities. I would be talking and writing about this horrible tragedy in life, of course. I have always been very open to talk about everything and anything. So, I don’t have a problem talking about death or suicide. However, I knew that I had to get stronger before I could actually say anything.

In 2017, I decided to focused on myself. I tried blogging several times, but I ended up in tears after a few sentences. So, I decided to wait until I felt stronger to be able to do so. I began 2017 crawling. I didn’t know how to start? What to say? It was a very difficult beginning. I think, it was at the end of January when I finally posted a video on Facebook, thanking everyone for their support.

Little by little, I began to do better. Mentally, spiritually, physically, emotionally, etc., but it was NOT EASY! I never showed anyone my darkest days. I kept telling myself, “Work through the pain. Fucking make it happen!!!” Eventually, I felt like standing up, soon from there I was walking and then jogging. Just like a newborn baby, taking it slow, but making progress.

I enjoyed last summer. I’m glad I took the time to unplug and relax by the beach without a worry in the world! I spent a lot of afternoons there watching the sunsets, drinking a few beers (which I don’t usually do), and listening to Led Zeppelin. On a side note: Led Zeppelin brought me back to life, man! I’ll write about that in an upcoming blog. 😉

By the end of the summer, I told myself: “I think, I’m fucking ready to run!” I felt like I started to run a personal growth marathon without previous training. Just like that, cold turkey! I’m still running it, but I can tell you that I’m at the last 6 miles. Figuratively speaking, of course.

I was hoping that people wouldn’t be bothering me with stupid crap during this time. I tried as hard as possible to stay away from unnecessary drama caused by others. I already had enough of my own. But, of course… there’s always people who are going to start shit! Like my ex-husband’s “new” girlfriend and my ex-husband’s brother George. (Blogs about these people coming soon). I’m not taking shit from anybody! I never have and I never will! Especially now, that I’ve lost so much. I worked so hard on myself and I really hope that no one gets in my way this time because I’m going to fucking explode! So, don’t get in my way! It’s for your own safety! 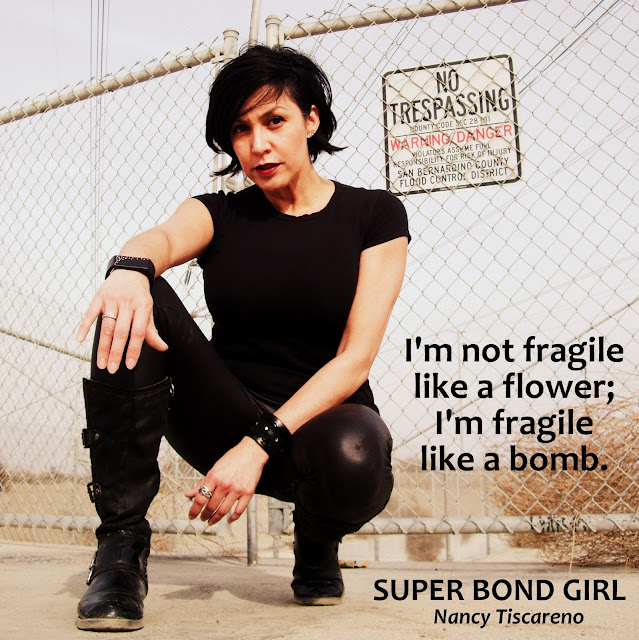