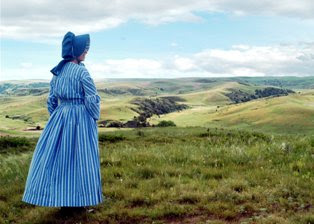 Last year, I received an email from an attorney who ended up joining my network on LinkedIn. He wrote, “I can totally tell that you’re a troublemaker.” I laughed out loud, of course. I don’t consider myself to be a troublemaker, but I’m definitely a pioneer woman. 😉
I’m someone who originates and helps others open up a new line of thought. For example, this blog is an activity where I’ve been able to create a new method of marketing combined with self expression and a whole lot of entertainment. My content is read worldwide. I’ve seen other bail bond agents’ blogs and marketing techniques and even though they’re trying to imitate some of the things I’ve done; I know I’m the “one up queen” when it comes down to entertainment. LOL! Basically, I’m the instigator, the one who starts shit up! 😛 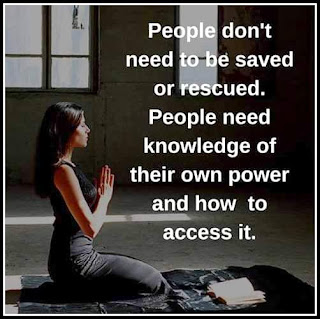 I believe, promote, and live my life based on freedom and nonconformity. It was a process for me to really understand that I have the power to create anything I desire in my life because most of us are raised to “conform” with society. In my late 30’s, I decided that I didn’t want to live an ordinary life anymore! But, since I made that decision, I’ve had to fight so many individuals not only in business, but also in everyday life, who want me to conform just as they do.

Last week, someone posted an anonymous comment on my latest blog post that read, “Good luck finding this person on Facebook because it appears what is coming out of your mouth as of late has been ‘identified as abusive or marked as spam’ by Facebook admins and your page is nowhere to be found.” This person is referring to the very funny quote I posted last week all over my social media marketing. (That meme did really well, by the way). Thousands of people got to see it; and, I’m really HAPPY about that! 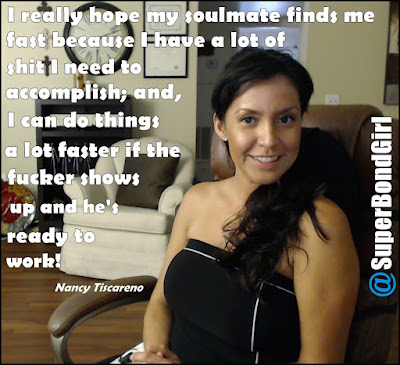 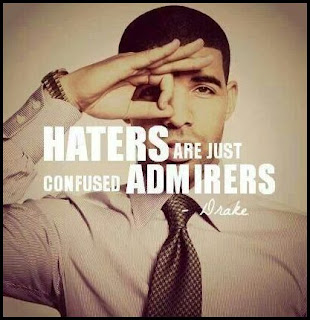 Now, let me tell you that I love my haters! I already mentioned a few times in a couple of my previous blog posts that my haters are the best promoters of the things I do! They hate me so much that they can’t keep their opinions to themselves and they have to share my content with someone they know to try to get other people’s viewpoints about the things I did or said. When my haters do that, they increase the traffic to all the content I’ve created and that’s absolutely, wonderful free promotion for me! LOL! So, if you’re one of my haters, I just want to tell you: “I love you! I love you! I looooooove you!!!” <3 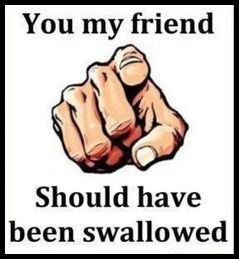 Now, let me go back to the anonymous comment. If you post a comment on my blog under “anonymous” that means that you are a coward. Plain and simple! You have no courage. You’re basically a waste of human being! You’re pathetic! And yeah! Your Mom should’ve swallowed you! LOL!!!


I’m going to go with my intuition on this one and describe the person who wrote the anonymous comment. By the way the comment was written, I can tell you that a Caucasian male, who works in the bail bond industry, probably in his mid 50’s early 60’s wrote it. If a woman would’ve written the comment, she would have added the words “fucking bitch” somewhere in there! LOL! Hispanic dudes don’t follow blogs. They just want to know when am I going to post another nipple picture! LOL! And the younger dudes posts comments like, “I want to fuck you, here’s my number.” hahahahaha!!! See, this is how I know my audience! LOL!

This is the reason why I always say that women are the ultimate world-changers! We are courageous. All we need to do is stop hating and being jealous of other women and embrace each other on how marvelous we truly are! And never conform to the “man” ’cause the man likes to remain “anonymous” hahahahahaha!!! I know I have a reputation for being a “ball buster.” If busting balls was a sport, I’m pretty sure I would be a Gold medalist! LOL! It’s just that I CAN’T STAND WEAK MEN!!! 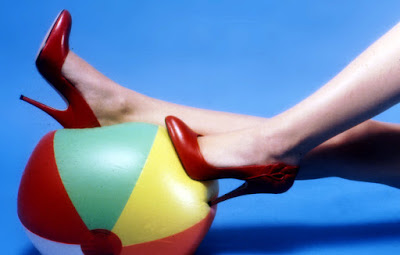 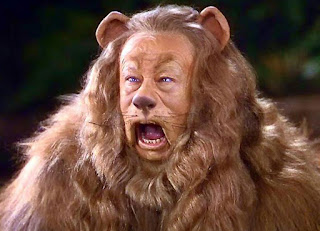 With his comment, the cowardly old man, also let me know that he was the one who went on my fan page and clicked the drop down box where you can find the option, “identified as abusive or marked as spam” on Facebook. It’s only obvious that he was the one who did because what other way would he have known that my page was marked as abusive or spam. Duh? The beautiful thing is that the cowardly old man also thought that by clicking my fan page and reporting it as abusive or spam, the Facebook people were going to take it down immediately. LOL! Ah yeah, “YOU GO GLEN COCO!” hahahahahaha!!!