Skip to content
On Sunday morning October 30th, 2011, I was standing outside the jail in Van Nuys, CA doing my thing, ya’ know?  Passing out my cards and trying to hustle up some business during the jail’s visiting hours.  Regulations are not enforced outside this jail by the city or by anyone else for that matter.  It’s a free for all.  So any bail bondsman or a solicitor or even an undocumented person (which are hired by some bail bond companies in Van Nuys) can stand outside the jail and basically negotiate a bail bond right there in the street, whether the Department of Insurance approves or not.
Since there are no rules or regulations enforced outside the jail, I’ve witnessed (and even experienced myself) other bail bond agents get into heated arguments, shoving matches, physical fights.  These conflicts have escalated to such extremes as terroristic threats, the filing of restraining orders and/or law suits against each other!  I have to say that if you like “drama”, this is definitely the place to be! LOL!!!
There are some bail agents who have been “hustling” outside the Van Nuys jail for years and now they think they own that jail.  Really?  Snap out of it people! This brings me back to Mr. David Matamoros again!  This guy hasn’t learned the lesson to “shut the hell up!”
So on the Sunday in question, Mr. Matamoros was standing outside the jail about 3 to 4 yards away from me.  He began talking to one of his “loser” assistants about my blog.  I say “loser” because Mr. Matamoros can order him to kneel down and lick Mr. Matamoros’s feet and this “loser” would do it!
Mr. Matamoros began ranting and saying, “Who fuckin’ cares about your stupid blog” and he added that I was a loser for writing it.  The reason this guy is so angry is because I blasted him on one of my blogs.  As you might recall, he is the bail bondsman who is writing bail outside the jail illegally at 5%.  You would think that after that blog, he would shut up and never talk to me again, right?  But no! He feels the need to keep talking.  I told him on many occasions that he needs to learn to just stay quiet, because almost every time he speaks; all he does is give me ammunition against him! Listen to me, David!  I know what I’m talking about here!
Once he began with his verbal diarrhea, I realized that he was talking about me, so I walked closer to him and I stood right in front of him, face to face. Then I told him, “I’m right here, why aren’t you talking to me to my face?  You have something to say?”  He got so angry and responded, “You better get your ass away from me, before I beat the shit out of you!”  Oh see?!  My blog is definitely working!  😉  I told him that he’s a pathetic loser and that I’m sure he’s proud of being a crook.  At this point we moved away from each other, he sat on the bench right in front of the jail and I stood about 3 yards away from him.
He continued to call me every single insult on the book; that I’m “bitch, a slut, a whore”…seriously, who gets offended by that nowadays?  I sure don’t!  My reply to those insults is usually, “Yeah, so? And what’s the problem with that?”  He began to get angrier because he realized that his insults were not offending me.  So he began picking on my appearance. Mr. Matamoros said to me, “You’re a fucking old lady!  Look at all the wrinkles you have!”  I said, “Is that all you have David?”  He was really getting irritated at this point and said “You think you’re hot, but you’re not!  You’re a 50 year old ‘cougar’ dressing like an eighteen year old!  You’re a joke!  You’re so ugly!”  Hahahahahahaha!!!!  I’m “so ugly” he said!  Is this guy in Kindergarten still?  LOL!!!!  When I was in Kindergarten I used to hear little girls tell me that.  I’m sure I said that to some girls too; but that was when I was 5 years old!!!!  I just couldn’t stop laughing once he told me that!
I told Mr. Matamoros, that I was actually wearing my 11 year old daughter’s jeans and not those of an eighteen year old.  My youngest daughter and I are the same size.  So there’s no need to buy extra jeans when we can both share.  I’m not 50 years old, but I do like dating younger men.  Younger guys are definitely more fun! I’m not a cougar yet; but I do refer to myself as a “Puma” 😉

Get your facts straight Mr. Matamoros!!! 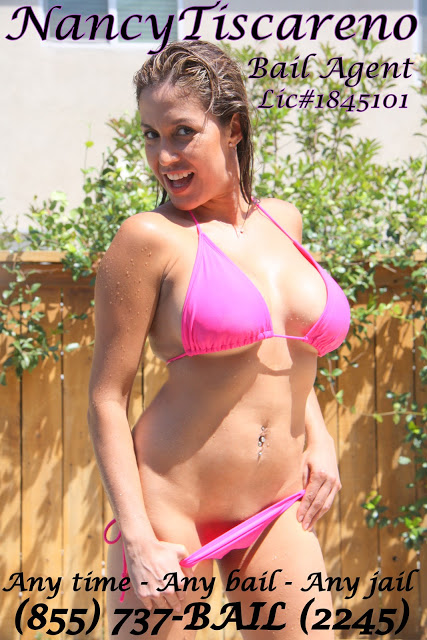