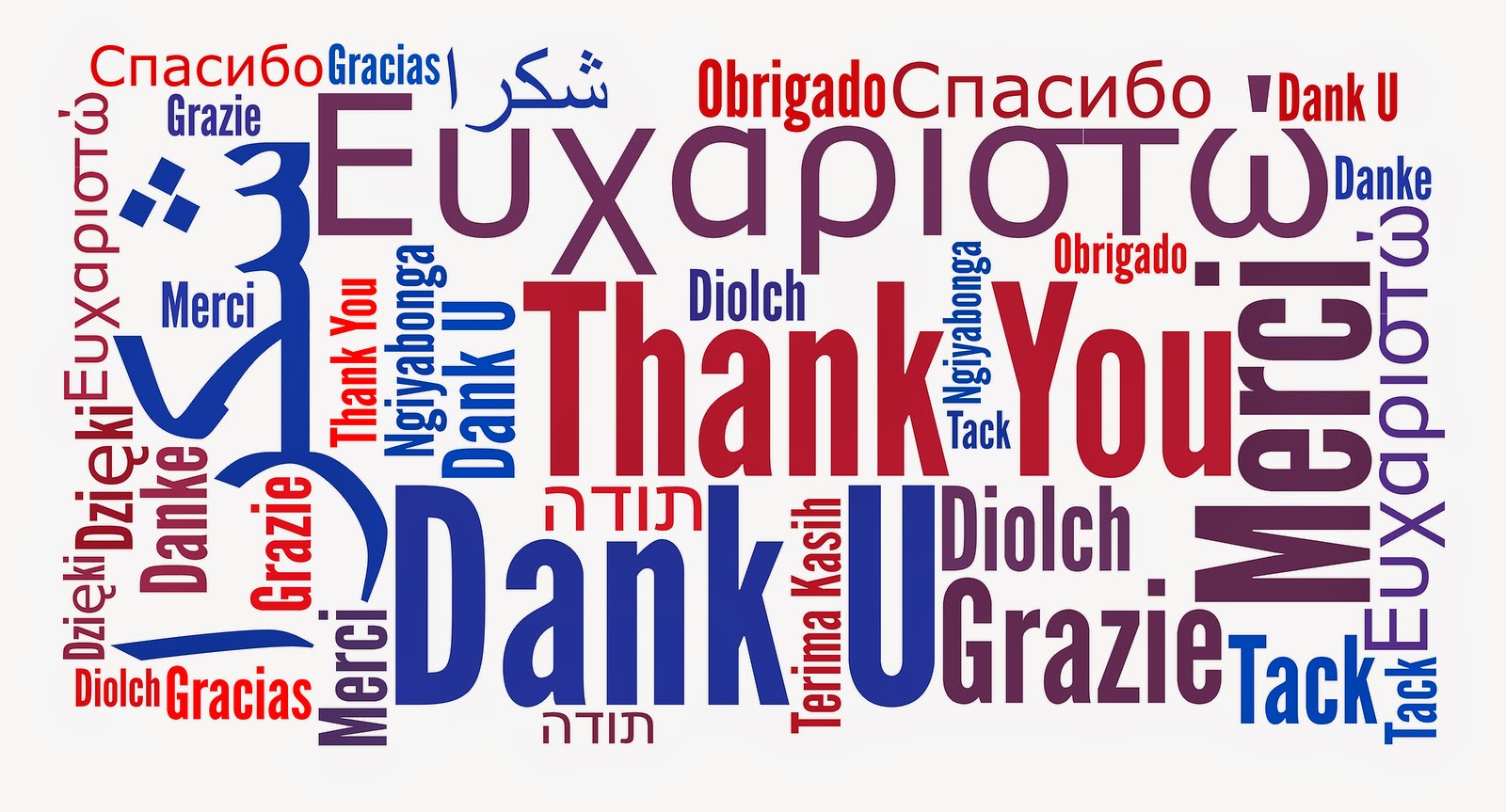 Before I start this blog post, I would like to thank you for your support and for your messages of encouragement. I’m still in awe knowing about how people are reading my blog in many cities and different countries around the world.  I’ve also received emails from different sureties and other bail bond agents throughout the United States not only letting me know that they support me in my fight for my brand SUPER BOND GIRL; but, also how much they enjoy reading about my adventures. Aww! Thank you so much! I really appreciated that! It’s a pleasure to share my adventures and points of view with you all. 😉

As you probably recall, back in May 2014 after I submitted my trademark application for Super Bond Girl for entertainment services; I had Danjaq LLC (the owners of the James Bond films), and DC Comics (owners of Supergirl) right up my little Guatemalan ass trying to oppose my mark. 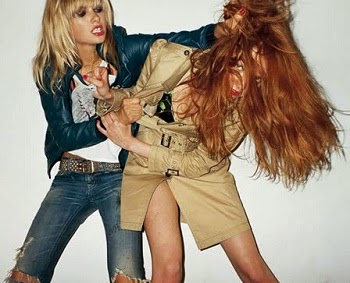 First, I began dealing with the attorney for James Bond. And then, I got a nasty letter from DC Comic’s attorney, Megan L. Martin. In her letter Ms.Martin was threatening me, intimidating me, bullying me and also gave me an ultimatum and a deadline! I was like, “Who the fuck does this bitch think she is?!!!” I was so pissed off! Oh man! It’s a good thing that we don’t live in Guatemala because in Guatemala I would have gone to her job, waited for her in the parking lot; so, I could kick her ass!!! But, we live in the U.S. so, I sent her a nasty letter instead; and, I told her to fuck off via my blog. LOL! 😉
If you haven’t read Ms. Martin’s letter and my response yet, simply click here: http://superbondgirl.blogspot.com/2014/07/welcome-to-jungle-warner-brosdc-comics.html
The deadline for Danjaq, LLC and DC Comics to file a Notice of Opposition against my application with the United States Trademark Trial and Appeal Board was September 3, 2014. Danjaq LLC filed their opposition on August 15, 2014; but, DC Comics didn’t!!!! Yay!!! In Spanish we have a saying, “Perro que ladra, no muerde” translating that to English, “The dog that barks, doesn’t bite” meaning whoever is making all the noise and coming and making threats and shit; has absolutely nothing to fight back with. There are those people who just talk up their asses and when they see the reality of things, they leave the scene with their tails between their legs! hahahahaha!!! I love when I get to see those fuckers, eat their own shit!

I warned DC Comics not to fuck with me! I’m glad that DC paid attention to my “genius mind” and left me alone! – Don’t fuck with me! And that goes to anyone who wants to get into my business! Otherwise, “I will cut you” LMAO!!!
Anyway, on September 3rd, around 5pm I checked the Trademark Trial and Appeal Board website and noticed that the extension of time status for an opposition read: “TERMINATED” So, in good Arnold Schwarzenegger’s accent, I am going to say…
HASTA LA VISTA, DC COMICS! 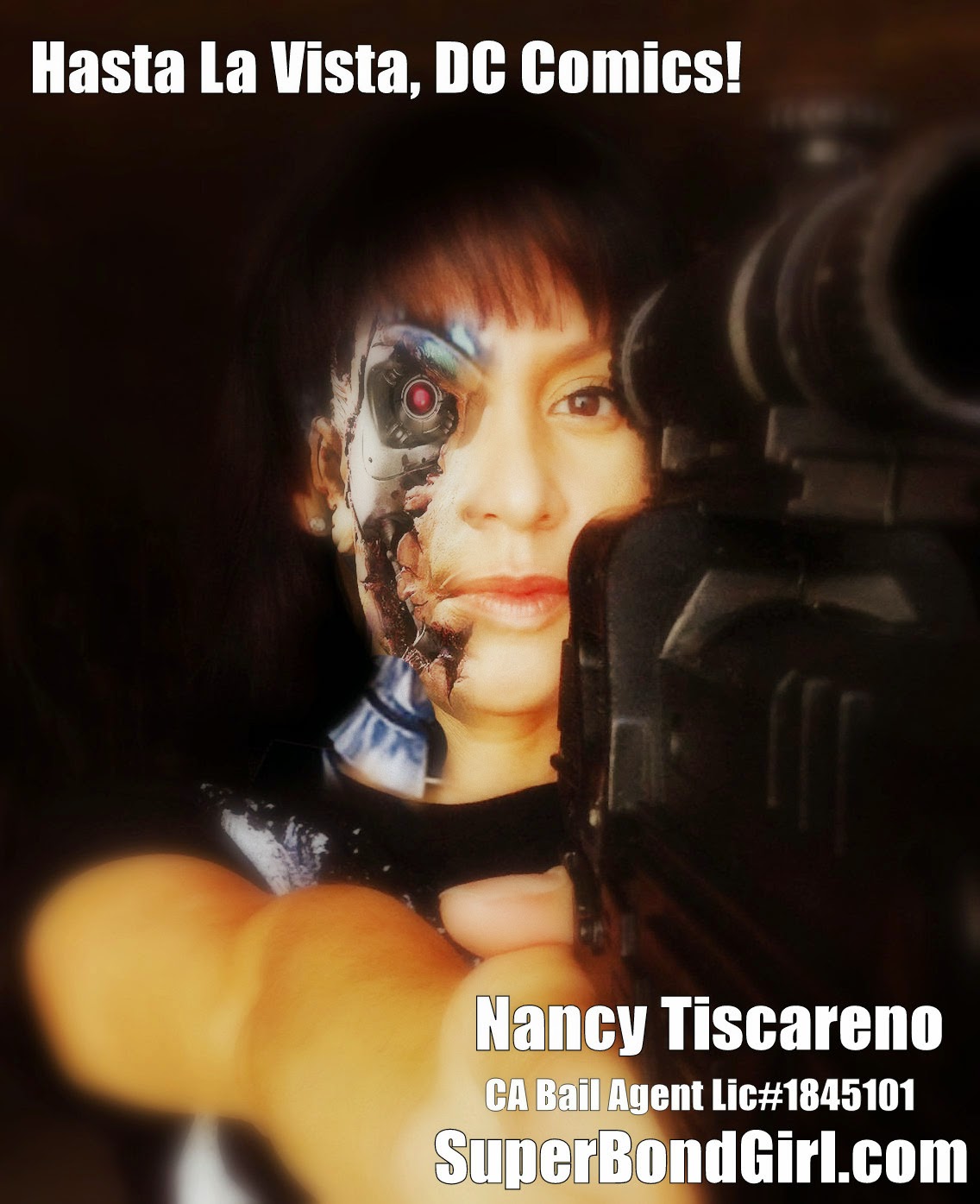 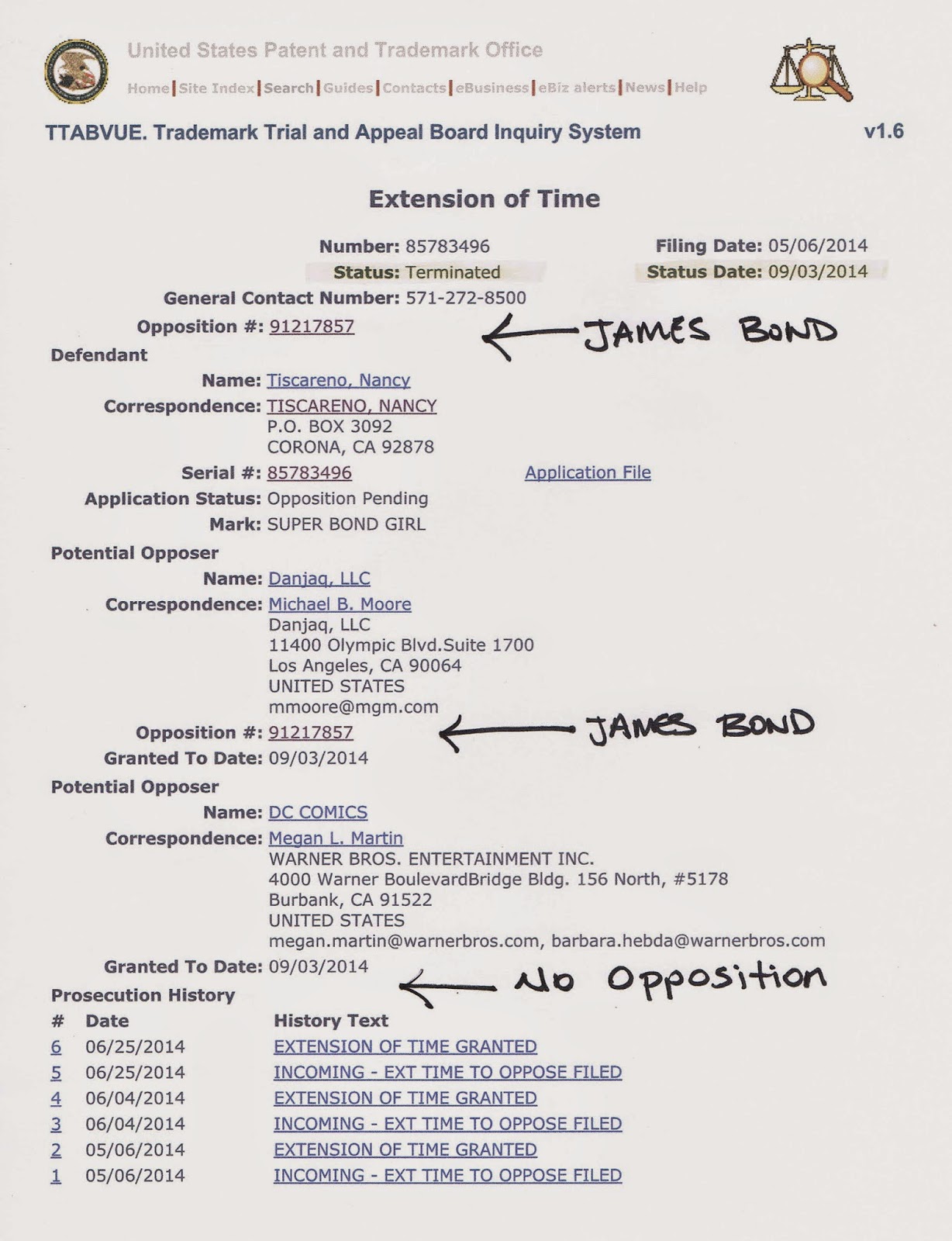