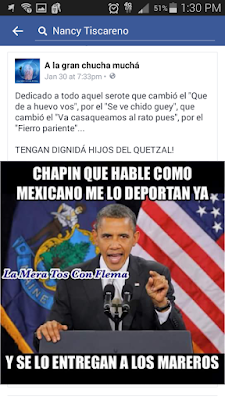 A few weeks ago, a friend who I went to school with in Guatemala, forwarded a post on his Facebook profile from a public page called: A la gran chucha muchá (Guatemalan slang). On this page, there was a picture of President Obama with the following caption: “‘Chapin’ (Slang to describe someone who was born in Guatemala) who speaks like a Mexican, deport him at once, and turn him to the mob”.

The post created enough hateful comments from Guatemalan people living in
Guatemala; towards other Guatemalans living in the United States including myself because I’m one of those individuals  being singled out for not speaking with the “Chapin” accent anymore.

I hate seeing people who are so ignorant and quick to make stupid comments about other humans; especially if they are people coming from the same background. So, I immediately replied to the post by saying, “What does it matter?! Who cares? If I have an Argentinian accent, or Colombian, or ‘Chapin’ or Mexican… Each of us are free to do whatever we want!” 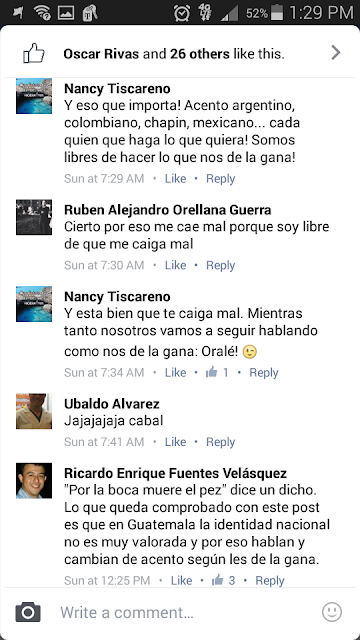 After I replied, I was attacked by my so called “friend” and others on his page. I was told that I lack “National Identity” and that I am a “Malinchist”. A Malinchist or Malinchista is a Mexican epithet to describe traitorous behavior. Malitzin (or Malinche) was an indigenous woman, who helped the Spaniard Hérnan Cortes in his conquest of México by interpreting for him. Eventually, they became lovers. In México, calling someone Malinchista, is to say they prefer and give priority to external interests before national ones. 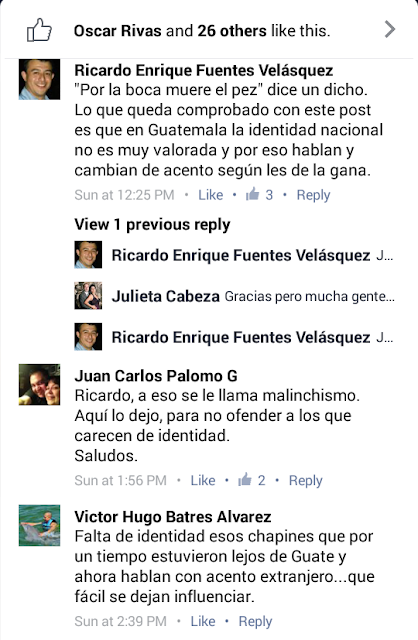 I decided to take all this negativity and write a blog to share with you what I think about my national identity and to investigate if I am actually a “Malinchista.”

I was born in Guatemala City in 1973. I would never deny it or be ashamed about it. I love Guatemala! But, I want to point out that I didn’t get to choose if I wanted to be born in Guatemala. In fact, none of us were able to choose the country where we were born. 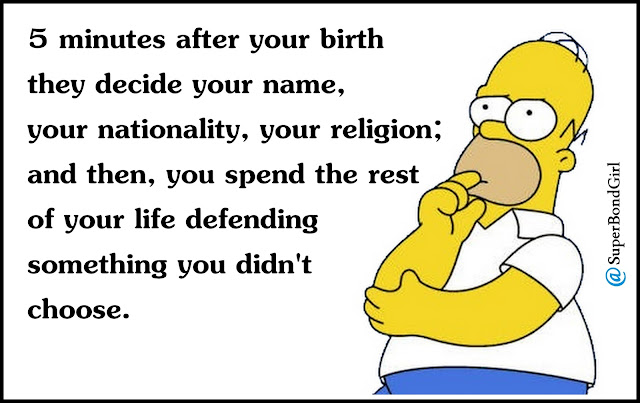 I’m going to be honest with you and tell you that I actually speak more English than Spanish. I’m comfortable speaking both languages; but, I think I prefer English. English is faster and I don’t need to use so many words to describe one thing, as I do in Spanish. (I’m all about time management, you know) Lol! 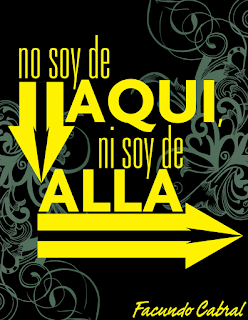 I believe that because I speak more English than Spanish; I’ve lost the Guatemalan accent when I speak in Spanish. The last time I visited Guatemala, I was told several times by friends and family: “You don’t sound like us”. At first, I felt bad about those comments. But, I don’t like belonging to groups of people to begin with; and, I hate conformity. So, I’m totally OK with that statement!

I believe that my accent in Spanish is unique. It’s my own accent; “Nancy’s accent” and I love it!  I’ve been asked in so many occasions if I’m Colombian or Venezuelan, Argentinian, Spaniard or Mexican. When I replied that I was born in Guatemala, most people think that I’m kidding and don’t believe me anyway. That’s why I started replying to those who’ve asked me where I come from, that I’m just a human. But a few days ago, while talking to a friend of mine, I finally decided that I’m a Citizen of the Planet! 🙂 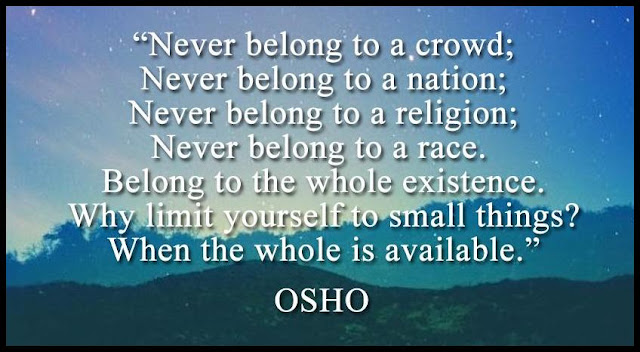 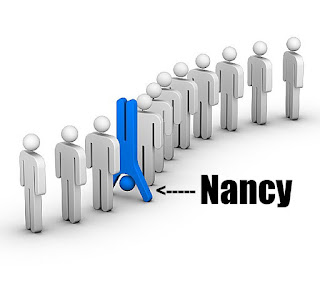 Doing what the majority of people are doing is conformity. I HATE to conform! I would not do that! I don’t want to belong to just one or two groups of people; when I know that the whole world is available for me!

My children are half Mexicans; and, many of my closest friends are from Mexico too. I love Mexico! But, I love Mexico the same exact way that I love Guatemala and the United States. I don’t love one country more than the other.

One of my goals for this new year is to learn a third language. So, I’m currently learning Italian. A few weeks ago, I posted a little video on my Facebook page with a little greeting in Italian; and, I couldn’t believe the wonderful feedback I got from Italians! They congratulated me for my progress in speaking their language. I think having such a positive reaction from Italians has encourage me to keep learning! And yes, I’m starting to love Italy too! <3

My daughter Rio told me recently, “I love our family! We embrace diversity and we welcome everyone’s traditions, we cook food from other countries and we adopt all the good things that people from other countries do into our family.” I was so happy when I heard her because that was my goal! For my kids to understand that the whole world is available to them. 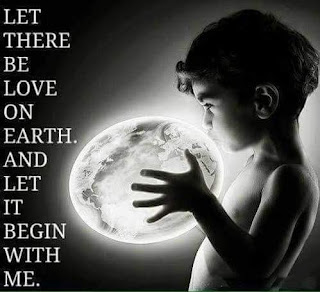 I think that every one of us wants to live in a better world. But, nothing is going to change if we continue to hate and discriminate other humans. 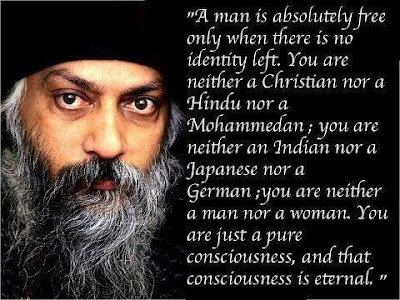 Guatemala is a beautiful country! But unfortunately, Guatemala has one of the highest violent crime rates in Central America. Guatemala is also the third country in the world with the highest rate of femicide, or gender-motivated killing of women. Perhaps my so called “friend” and his colleagues who are living and Guatemala right now should focus all their energy into finding an end to the extermination of women in Guatemala instead of wasting their time calling other Chapines (persons born in Guatemala), “Malinchistas” or claiming that we lack “national identity” simply because we don’t sound Guatemalan anymore when there are obviously BIGGER issues.