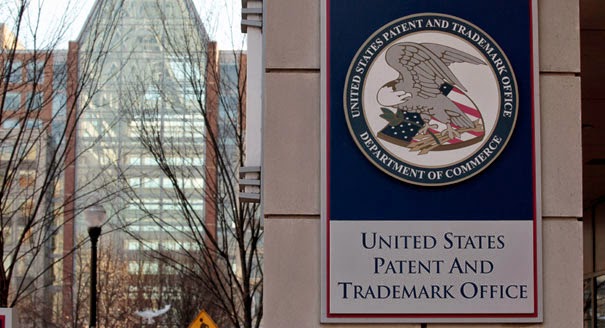 A couple of Fridays ago, I had my very first meeting (Discovery Conference) with attorney Christopher C. Larkin, a partner at Seyfarth Shaw Attorneys, the firm who’s representing Danjaq, LLC., (the vagina people) who owns the trademarks associated with James Bond films.  Remember them? They’re the ones who are opposing my trademark application for my brand, SUPER BOND GIRL. For this conference, I requested to have a US Patent and Trademark Board interlocutory attorney to participate during our meeting  because I knew that Mr. Larkin and I were NEVER going to agree to anything! And, I was pretty sure that Mr. Larkin was going to try to manipulate me.

At the beginning of the meeting and right after we introduced ourselves; the Board interlocutory attorney asked us, “Have the parties reach a settlement?” I immediately replied, “No”; but, Mr. Larkin replied “Yes” – I was like, “What the fuck?!”

Mr. Larkin began saying that he had contacted me back in April of 2014 via email and then again in June via telephone. And that he in fact, on the day of our meeting, had been “authorized” by Danjaq, LLC., to tell me that I could summit a new application to trademark “Super ‘Bail’ Girl” because “Bail” is what I actually do. – Oh really? So, Danjaq follows me everywhere and that’s how they know what I actually do. What the fuck?!!! – OK, once again, I’m going to have to make things clear: DANJAQ doesn’t tell me HOW TO DO SHIT! Is this clear now? I never asked Danjaq for permission to do anything!!!!

So, I then told the Board interlocutory attorney that Mr. Larkin had sent me a letter via email back in April 2014, where he stated that Danjaq was requesting for me to withdraw my application for SUPER BOND GIRL. My response to that letter was NO! Then Mr. Larkin spoke to me in June 2014 telling me again that Danjaq didn’t like my mark SUPER BOND GIRL and that they were asking for me to withdraw my application. I told Mr. Larkin again, tell Danjaq I say NO! In August, Mr. Larkin filed the Opposition to my trademark; and, in September I filed my response. I told the Board interlocutory attorney, “There’s NO settlement!”. The Board attorney chuckled right after I said that.

Obviously, I’m NOT an attorney and English is my second language. But, the one thing I can tell you is this… I know the definition of the word: SETTLEMENT!!!

So, for those of you who don’t know the definition of the word: SETTLEMENT, here it is… “A settlement is a formal arrangement made between the parties to a lawsuit in order to resolve it, especially out of court”. I guess Mr. Larkin doesn’t know that! 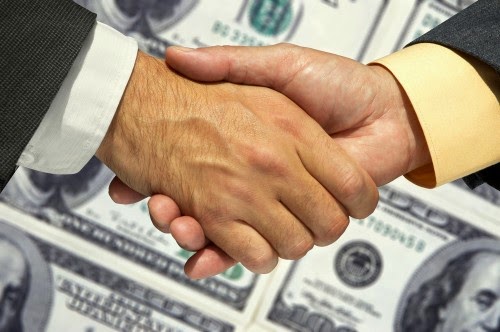 I’m really good at sharing my knowledge with others. So, I’m going to take this opportunity to welcome you to my class:

BAIL BOND: is a bond provided by an insurance company or surety through a bail bondsman acting as agent for the company, to secure the release from jail of an accused defendant pending trial. Usually there is a charge of 10 percent of the amount of the bond (e.g. $100 for a $1,000 bond) and often the defendant must put up some collateral like a second deed of trust or mortgage on one’s house. Upon acquittal, conviction, or other conclusion of the case, the bail bond is “exonerated” and returned to the insurance company. If the person who has been bailed out disappears and does not appear in court, the bond funds will be forfeit unless the defendant is found and returned. – Copyright © 1981-2005 by Gerald N. Hill and Kathleen T. Hill. All Right reserved.

Who do I work for? As the description above indicates, I’m a bail bondsman acting as an agent for: Allegheny Casualty International Fidelity Associated Bond also known as A.I.A. Surety. Notice that the word “BOND” is part of the name of the surety I work for. 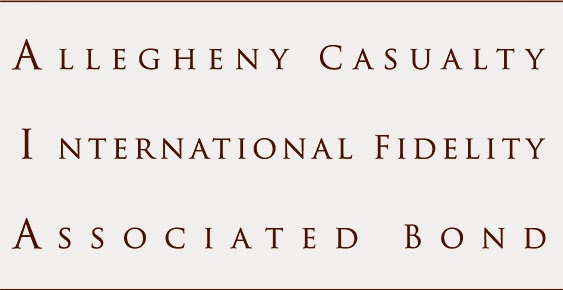 Who sets the BAIL amount? Judges set bail based initially on a “bail schedule,” but they can raise or lower the amount, based on the circumstances of the case. Judges ordinarily set a bail amount at a suspect’s first court appearance after an arrest, which may be either a bail hearing or an arraignment. I don’t set the bail amount! 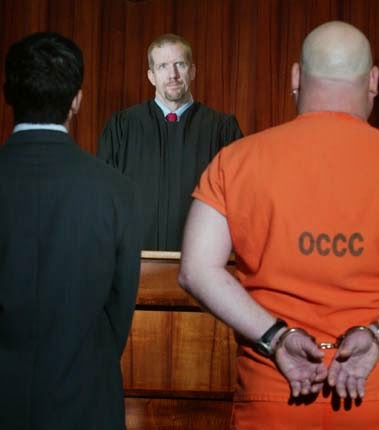 So there you have it my dear students! I hope you enjoyed today’s lesson! Lol! This was just a simple introduction course to what I actually do. The trial between Danjaq, LLC., and myself on behalf of my mark, SUPER BOND GIRL is scheduled for early 2015. The US Patent and Trademark Appeal Board has issued a standard protective order. This  means, that I’m about to sign a confidentiality agreement with Danjaq; so, I won’t be able to give or post information about my case.  But, one thing I can assure you is this… Once all is said and done: It’s going to be a fucking bad ass story to tell!!! 😉
Thank you very much for your support!!! xoxo! 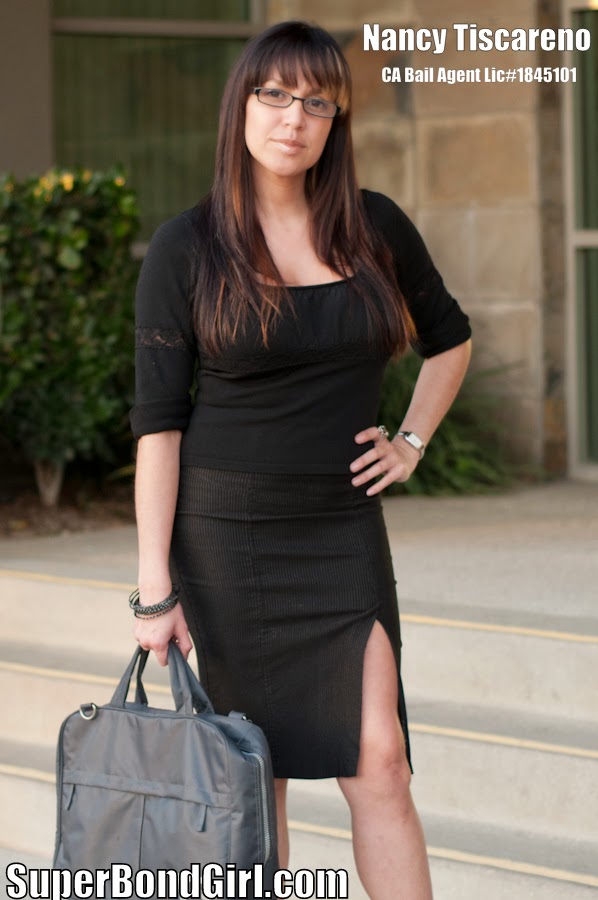