Skip to content
Let me introduce you to my first trademark! On September 18, 2012, I became the owner of Registration No. 4,209,526 with the United States Patent and Trademark Office. 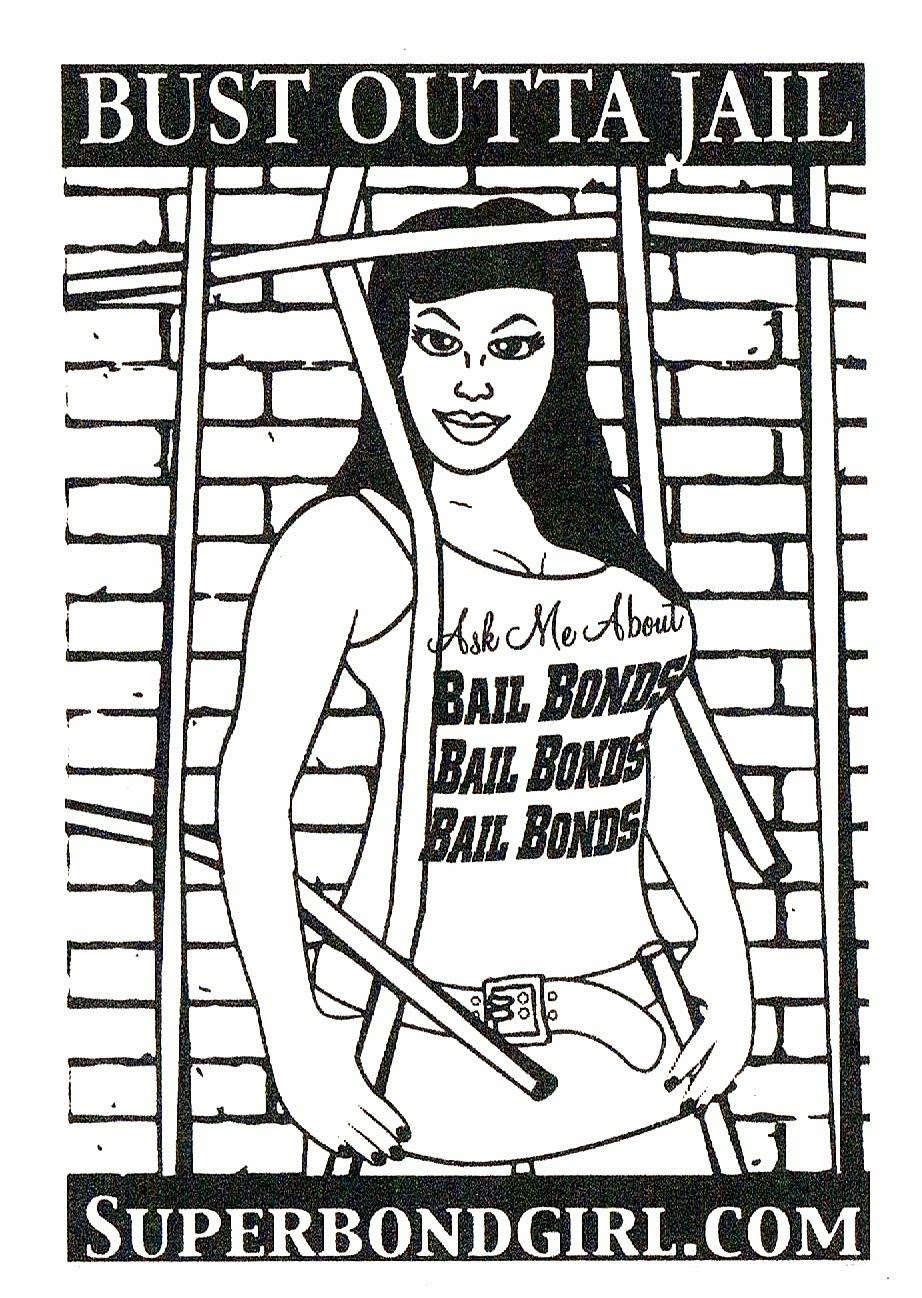 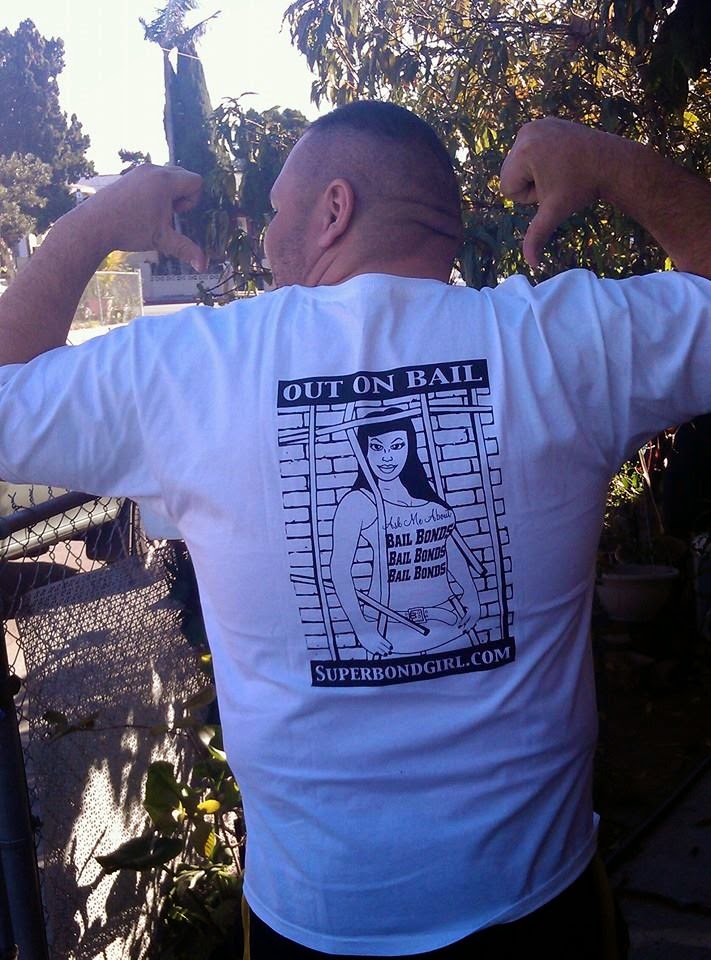 My service mark is registered under International Class: 36 – Insurance and Financial Services, for: Bail Bonding. Also U.S. classes: 100, 101 and 102.
Class 100: Presses.
Class 101: Printing.
Class 102: Ammunition and Explosives.
Why ammunition and explosives? I have no fucking clue! hahahaha!!!! But, it’s there; so, I’m rolling with it!
I’ve decided to share this information with you, since I have the motherfucking assholes from DC Comics (Warner Bros.) and Danjaq (James Bond Films) up my little Guatemalan ass! Obviously, I already own a trademark with my website: SUPERBONDGIRL.COM in connection to: Bail Bonds.

Just in case, for the “MORONS” who think that my mark SUPER BOND GIRL is “likely to cause confusion and lead consumers to falsely believe that my ‘services’ under my mark emanate from or are affiliated with those of DC Comics or Danjaq (James Bond films)”.
Nancy Tiscareno – Super Bond Girl
www.SuperBondGirl.com